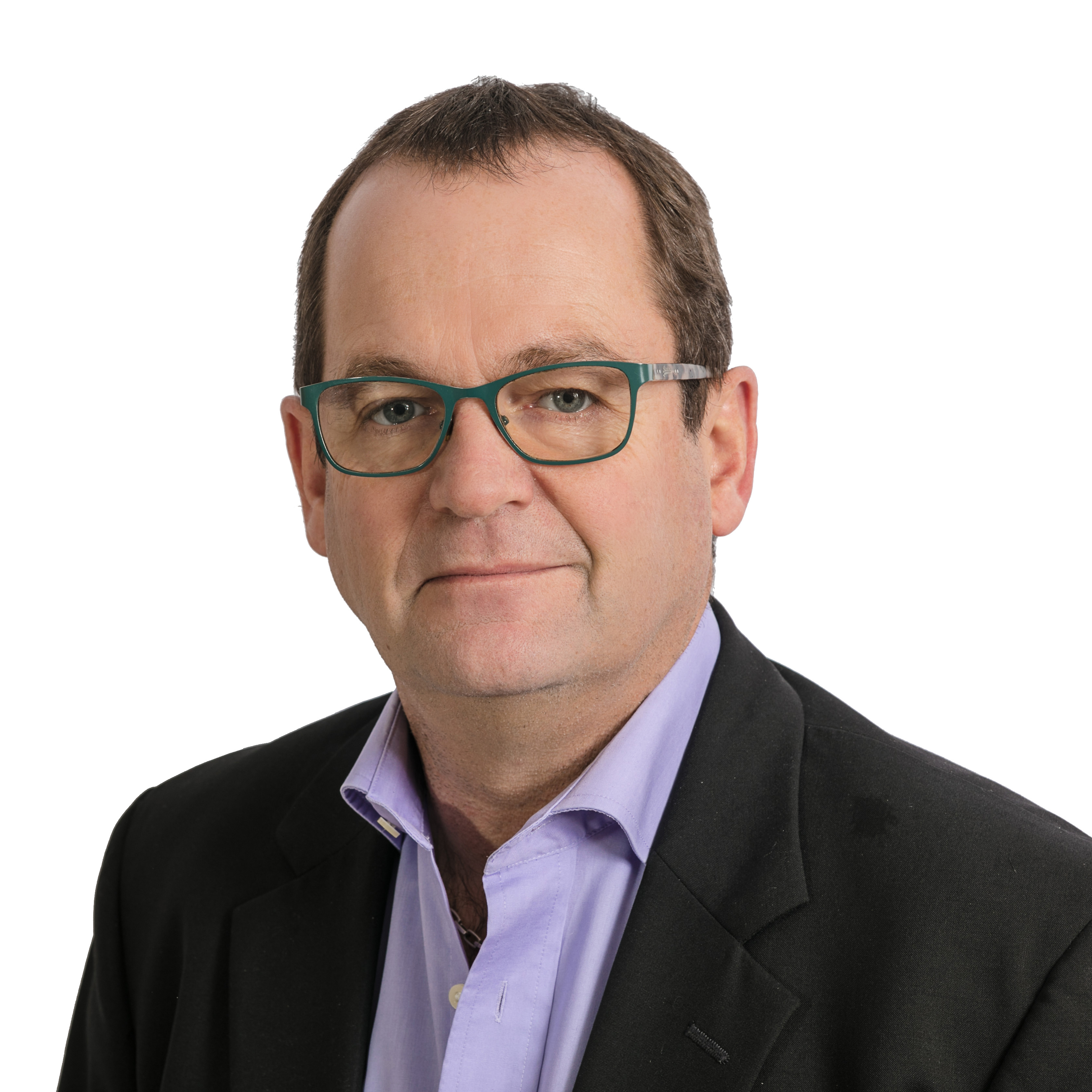 Part of the original team that laid the foundation for CT in 1985, Dave started his career in the early 80’s working with highly specialized projection technology that pioneered the use of video in the live event environment. Dave has spent most his 35-year career building the CT group, which now forms part of NEP. Starting with a handful of people, he has built a worldwide reputation as an expert in all aspects of large screen display, particularly LED screens, and has been involved in several of the most spectacular applications of the technology. Over the last 20 years, he has worked alongside or partnered with NEPon numerous major projects from the Olympic Games to major concert tours.

Dave is married to his wife Mary Jane. His son James works for CT in Dubai, while his other son Ben is the Marketing Manager for the National Trust in the UK.. When not in the office, Dave loves to sail and ski.