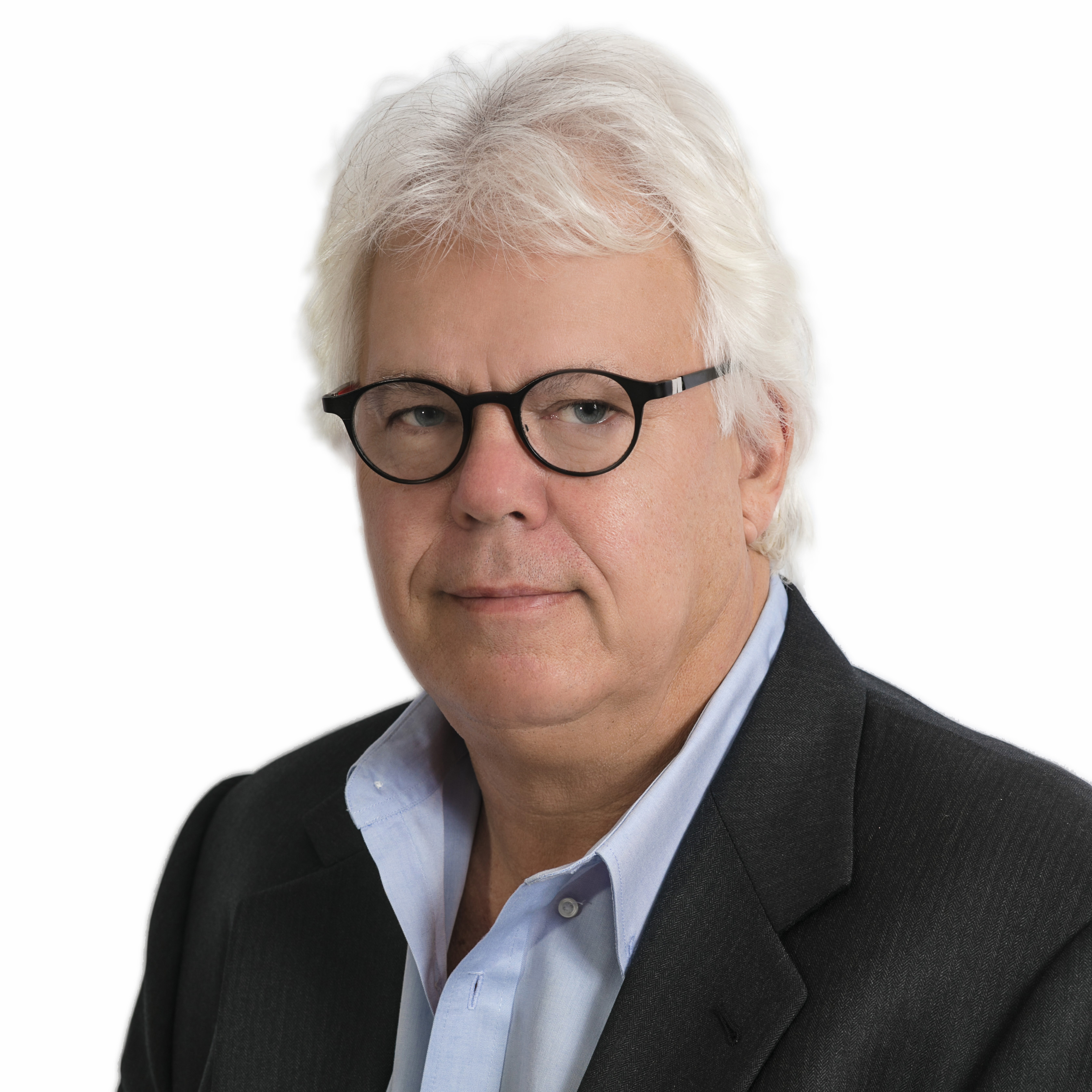 Danny O’Bryen is President of Screenworks, a NEP Live Events Company specializing in display solutions for concerts, tours, sports and outdoor events across the US. A 45+ year industry veteran, Danny joined NEP in 2002 with the acquisition of BCC Video (now Screenworks), which he co-founded in 1989. He has spent his career in the entertainment and video business working alongside many music and touring legends.

In 1972 he started as an usher, then ticket-taker at the Orpheum Theatre in Boston working for Promoter Don Law. He worked his way up the ladder from a stagehand to becoming a stage manager for Boston concerts. In 1976 he left Boston and went on the road as a lighting technician with Foghat and then with Rush as part of See Factor lighting. A year later he joined the lighting division of Northwest Sound touring with The Eagles, Neil Young, Joni Mitchell and Crosby Stills & Nash, among many other acts. Danny then became a lighting designer for America, Dan Fogelberg, Joe Walsh and Bob Dylan. Los Angeles promoter Avalon Attractions hired him in 1981 as their Head of Production, where he stayed through 1994.

Screenworks is one of the original pioneers in the Live Event industry and it has revolutionized the use of daylight Jumbotron and LED screens.