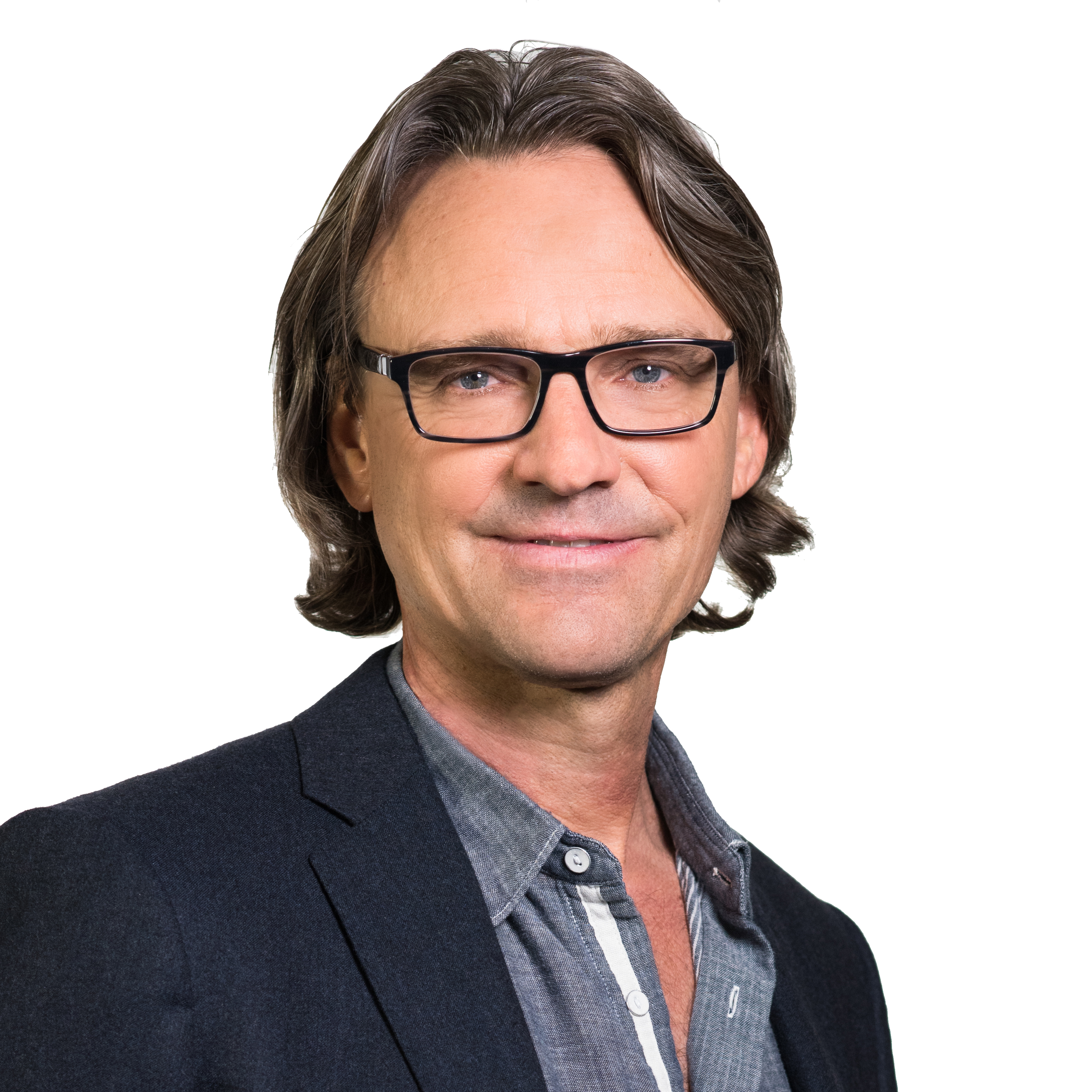 Earlier in his career, Ron worked with projection systems, designing and installing the first training rooms at the new Apple Computer campus, as well as for Visa, Oracle and Sun Micro Systems. He also designed and installed war rooms, simulators, monitoring and tracking systems at McClellan Air Force Base, as well as for the US Navy, Coast Guard and the Naval Top Gun training facility in Fallon, Nevada.

Ron attended business school at Colorado University, and has spent his career in the display and projection business.