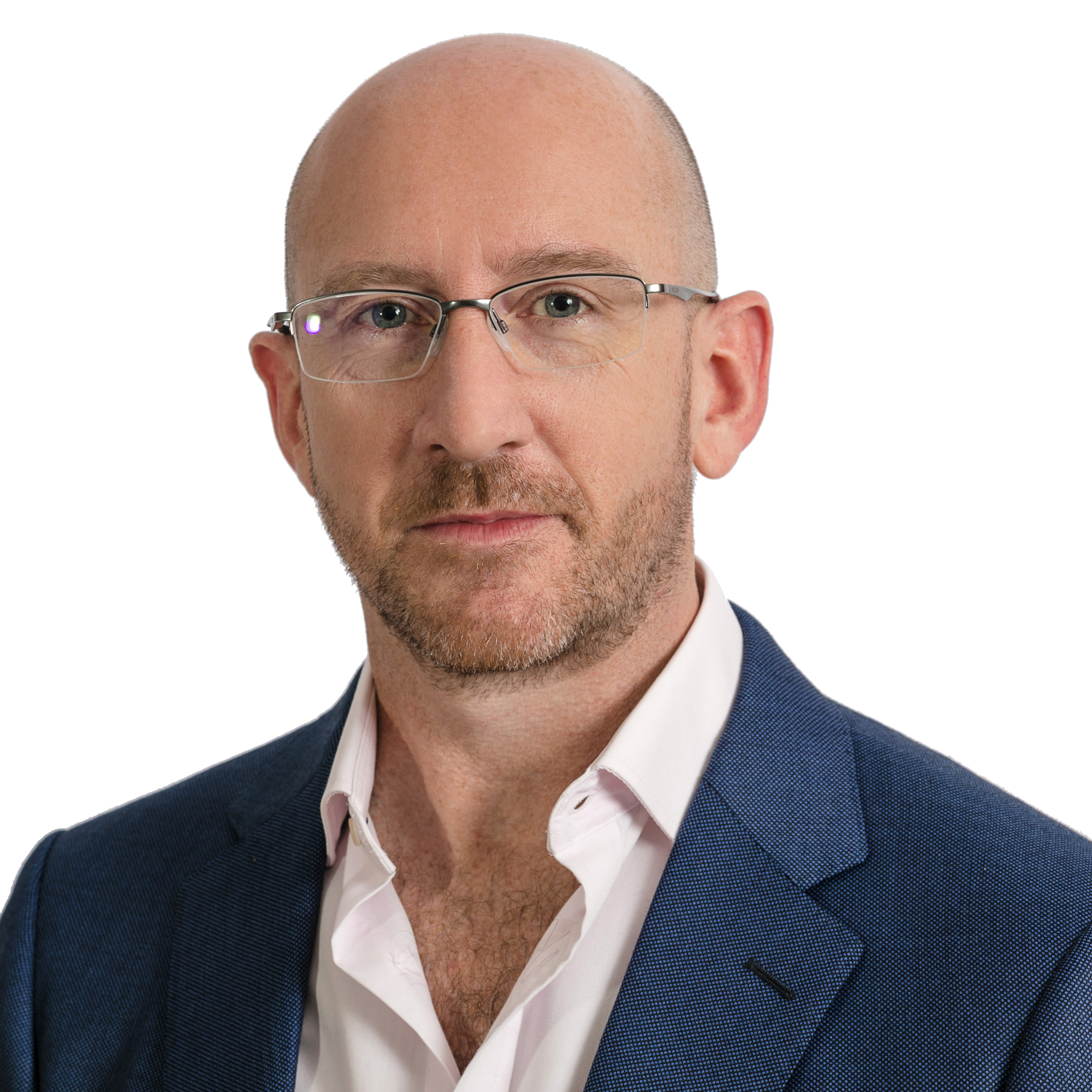 Before joining NEP, Chris worked at two of the worlds leading event marketing agencies; the first being George P. Johnson, where he was Technical Director in London from 2000 to 2005 and then Jack Morton Worldwide where he was Production Director in Hong Kong from 2005 to 2009. Throughout his career, Chris has had the unique experience of delivering projects from both the agency and technical production/contractor sides.

In his little bit of free time, Chris likes to keep fit and routinely works out. His 11 year-old daughter and his wife are very active so he supports them as much as possible with their activities which include horseback riding, swimming, running club, Wing Chun (Kung Fu) and Outrigger Canoe racing.