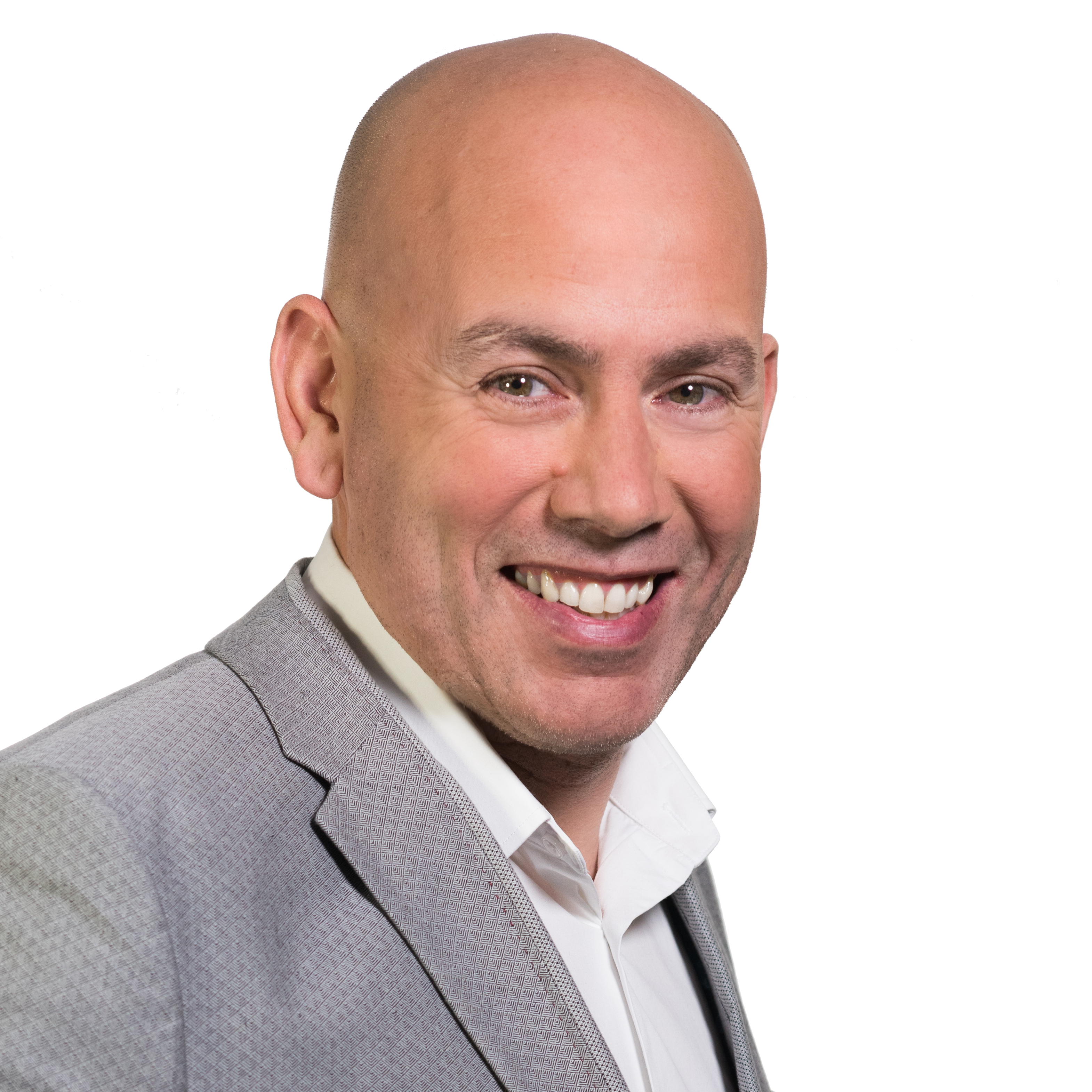 Born and raised in the UK, Owen studied engineering at college, landing his first job in London at the age of 18 with a computer company. Owen started his career at Australia's then-largest AV company, starting at the ground level and then working his way up to a senior video engineer; working on auto shows, TV shows and corporate and large scale events.

Throughout Owen’s career he sought out the latest innovations in technology and partnered them with complex project specifications to deliver the customer’s desired result. In collaboration with Tennis Australia, Owen and his team delivered a world first for Tennis Grand Slams on the Australian Open; a 360 degree wrap of LED Screens on center court, the application of LED modules and associated content production had never been seen on a Tennis Grand Slam and is now used each year.

Owen is a dedicated Premier League fan and enjoys a round of golf in his free time. He loves to exercise, waking up early in the morning rain, hail or shine to get a good session at the gym in.