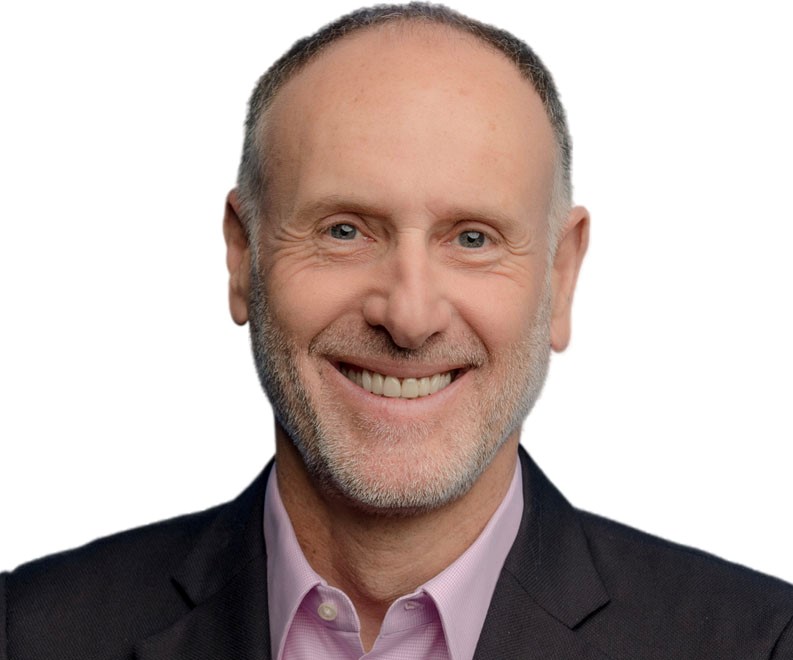 Martin Stewart is Chief Financial Officer of NEP Group. Based in the UK, Martin brings more than 25 years of media sector experience and a wealth of leadership expertise in international corporate strategy and finance, particularly in the UK, Europe, New Zealand and the Middle East.

Martin comes to NEP most recently from his role as CEO at SKY New Zealand where he and his team turned the business around in just two years to one of growth and the highest number of customers in the company’s history. Prior to SKY, he was CEO of Orbit Showtime Network (OSN), the leading pay TV network in Dubai, where he led a transformational program including the launch of a new OTT service, and the strengthening of the organization’s infrastructure to move towards digitization.

Prior, he was CFO and Executive Director of British Sky Broadcasting Group (Sky), where he played a key role in successful Premier League broadcast renewals and the launch of Sky’s digital platform, contributing to the doubling of Sky’s subscriber base. His other major roles include CFO of the Football Association in the UK, CEO of Cableuropa (ONO) in Madrid, and CFO and Executive Director of EMI Group.

He was awarded ‘Broadcast Executive of the Year’ at the Digital Studio Awards (for the Middle East and North African(MENA) region).

Martin holds a BA, Modern History, from the University of London, and is an active Board member of Sported, a UK organization supporting community sport clubs and youth groups to use the power of sport to tackle the root causes of some of society’s biggest problems. He is based in the UK.