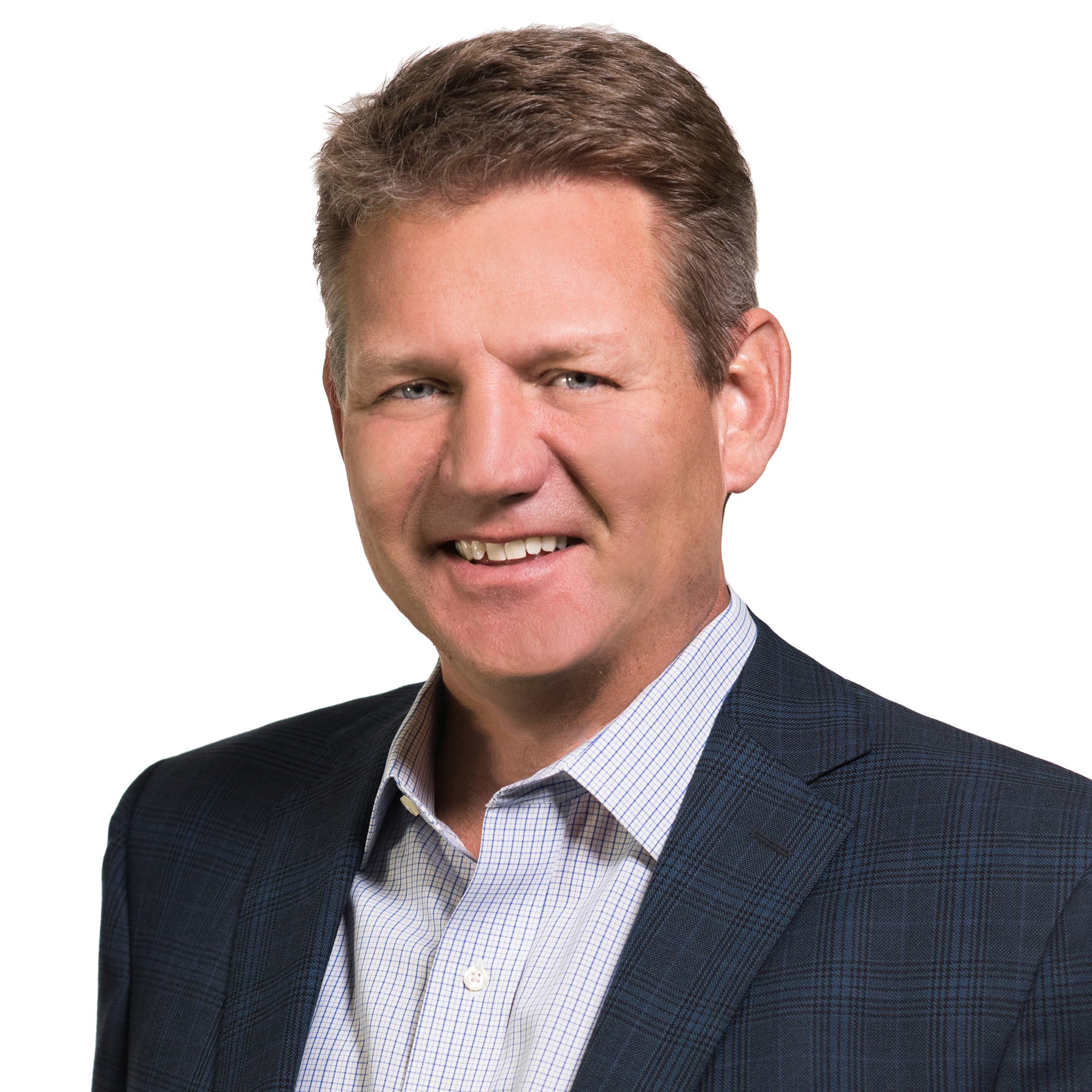 Mike Werteen is the Global President of NEP Broadcast Services, responsible for the company’s broadcast services business globally. Mike joined the company in 2008 as Vice President of Sales of US Mobile Units operations when NEP acquired NCP, and was promoted to Co-President of the company’s U.S. Mobile Units Division in 2014. Promoted to his current role in 2017, Mike oversees teams in the US, UK, Australia, Europe, Middle East and Asia Pacific region. He supports and advocates for each division, and is a key resource for NEP clients worldwide.

Prior to joining NEP, Mike served as General Manager of NCP after a long career in television. An industry veteran with more than 35 years’ experience, he started in 1984 with an internship at WFMZ, a local station in Allentown, Pennsylvania. After graduating with a Bachelor of Science in Telecommunications from Kutztown University, Mike was immediately hired full-time by WFMZ. He quickly worked his way up from Production Assistant to Director for the station’s newscast within six months and went on to assume increasing responsibility. His rich experience and understanding of the broadcast industry has been an asset to NEP as it continues to grow and lead the way in technology and innovation.