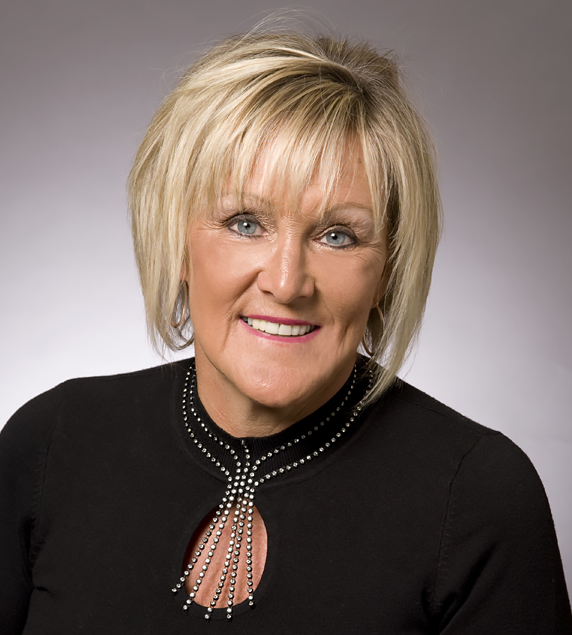 Debra (Deb) Honkus is Co-Founder and Chairman Emeritus of NEP. An industry veteran, Deb is recognized for her leadership at NEP and for paving the way for more women to enjoy successful careers in the broadcast technology industry. In the early days of her career, Deb served as the General Manager of Total Communications Systems (TCS) from 1978 until TCS' merger with NEP in 1988, at which time she joined NEP. At NEP, she has served in the roles of Chairman of NEP's Board of Directors, Chief Executive Officer, President, Vice President and General Manager.

Deb has received numerous awards, accolades and recognition for her work in broadcast, including Ernst & Young Western Pennsylvania and West Virginia Region Entrepreneur of the Year Award (2001) and five Sports Emmys (1992, 1993, 1995, 1996 and 2010). In 2011, she was inducted into the Sports Broadcasting Hall of Fame and the Broadcasting & Cable Women in the Game Award. In 2012, she was the recipient of the Goldman Sachs 100 Most Intriguing Entrepreneurs, the Pittsburgh Business Times Women in Business Award, and the Broadcasting & Cable Technology Leadership Award.

Over the years, Deb has earned her reputation as a visionary and effective leader who built a successful international business that values client relationships above all else. Deb-and NEP under her guidance-not only sets the standard for client service and production excellence, but has also built an organization where every employee is deeply valued and empowered to continually raise, meet, and exceed the bar for customer service and satisfaction .