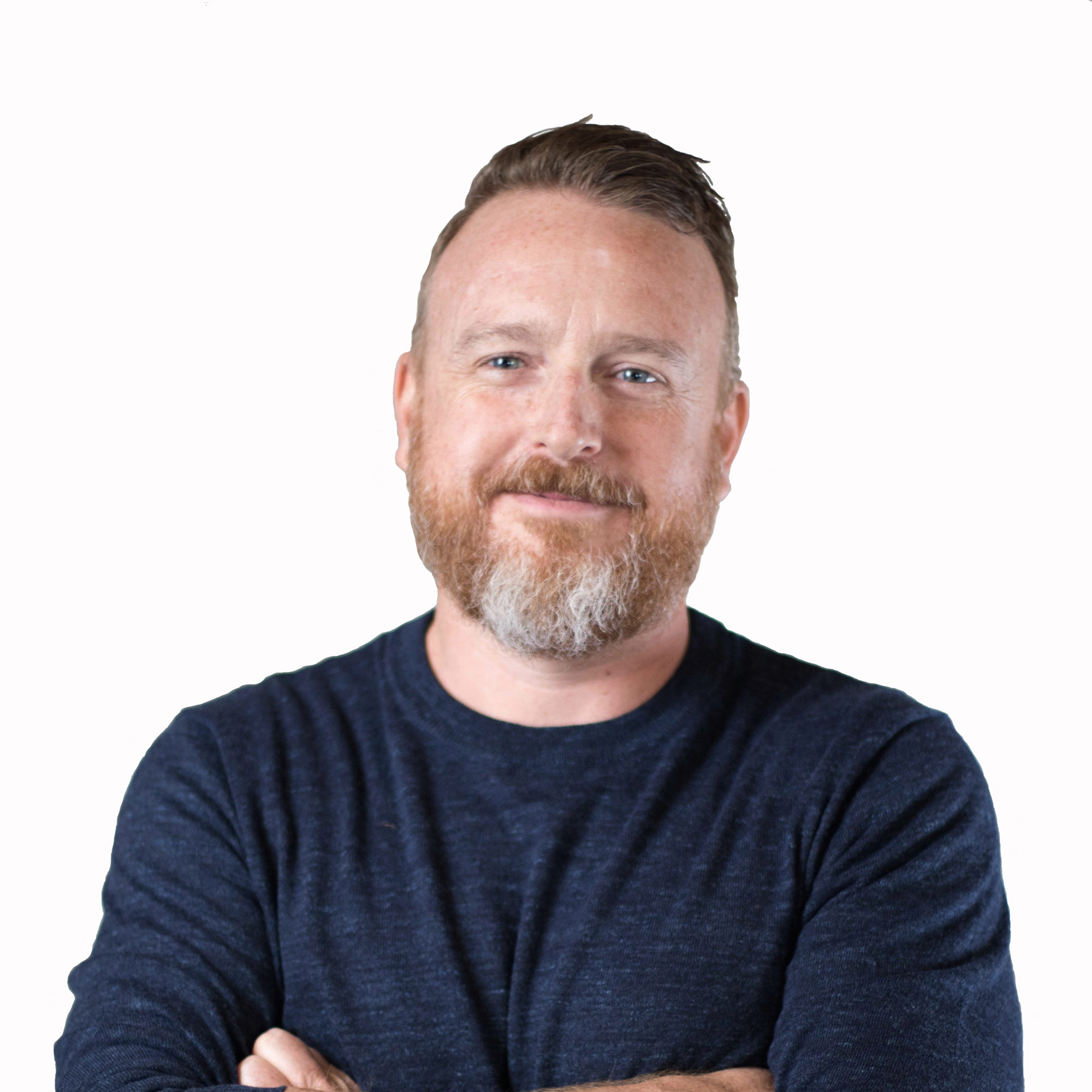 Chris is an award-winning producer and designer with over 20 years of experience in both the motion picture and video game industries. He is the President of Halon where he oversees a team of seasoned visualization supervisors, artists, and creatives developing visualization, virtual production and game cinematics projects. Chris is committed to the advancement of storytelling and real-time virtual production. During his time at Halon, Chris has collaborated with some of Hollywood’s most celebrated filmmakers on franchises such as Star Wars, Avatar, Transformers, Spider-Man, Star Trek, Planet of the Apes, The Mandalorian, and many more.

He got his start in film working in large format optical effects before transitioning into a role as a visual effects artist, contributed to features such as Disney’s Honey, I Shrunk the Audience and Ellen’s Energy Adventure for Disneyworld. In 1998 Chris joined the video game industry and went on to produce over 50 games as a producer for many of the industry’s top publishers including THQ, Midway, and Ubisoft, and EA Sports.

He is a frequent speaker at schools and universities and is passionate about helping students understand the opportunities that exist for them within the film and game development industries. In his spare time Chris enjoys golf and is a classic car enthusiast.