Creative Technology worked alongside their client People to deliver outstanding opening and closing ceremonies for the 2019 Special Olympics World Games.

Creative Technology worked alongside their client People to deliver outstanding opening and closing ceremonies for the 2019 Special Olympics World Games.

Abu Dhabi welcomed over 7,500 athletes from 190 nations this month when it hosted the Special Olympics World Games 2019.

This is the first time the event has been held in the Middle East and North Africa region, and the UAE made sure it was one to remember.

The Opening Ceremony took place at Zayed Sports Stadium in Abu Dhabi on the 14th March. Thousands of people from fans, families, heads of state and the Crown Prince Sheikh Mohammed bin Zayed Al Nahyan filled the stadium to watch this historic event unfold. Celebrities from around the world came to give the audience and athletes a show they would never forget with performances from the Global Unified Choir, DJ Paul Oakenfold, Avril Lavigne and Luis Fonsi to name a few.

Creative Technology (CT) worked alongside our client People to deliver all live video aspects of both the opening and closing ceremony for this prestigious and heart-warming event.

The impressively large 600sqm LED screen was placed directly opposite the VIP box where the crown prince and heads of state sat, and the relay screens were strategically positioned around the arena to ensure all attendees didn’t miss a thing. The floor LED was integrated into the main stage construction, creating a 6m wide 'doughnut' display area some 32m in diameter, which was then covered with a white projection material diffuser.

Dan Hughes, CT’s Senior Project Manager, explains, “There was a central circular stage, and outer ring stage which we projected onto and an inner ring of 8mm LED joined the two surfaces. We used a white diffusion on the LED to open up the viewing angle of the screen fully. The white diffusion also served to turn the LED screen into a matching white surface, so it appeared as one full area instead of a black/negative ring in-between two white stages.”

A key feature of the Opening Ceremony production was a 10m diameter flying disc, weighing nearly five tons, the disc incorporated lighting, pyro and, impressively, a 9m diameter LED screen. The disc rose up 30m from the stage at the start of the show and tracked back over the main LED screen, relaying show content throughout to enhance the floor projections. At the climax of the ceremony, the two torch bearing athletes travelled on board the disc as it flew back to its centre stage position.

Tom Stocks, CT’s Senior Video Engineer, goes on to say “For the LED we utilised our new HDMI 2.0 & 12G SDI kit to maintain a fully redundant 4k @60 4:4:4 uncompressed workflow from the media server to screen. In the field, we had a remote Screen Management system comprised of linked Barco E2 and S3s managing all LED scaling and mapping.”

The Special Olympics World Games came to an end on the 21st March with a spectacular closing ceremony full of entertainment and celebrations. Nicole Scherzinger opened the show, and Keala Settle ended it with a dramatic performance of ‘This is Me’ from ‘The Greatest Showman’.

Hughes comments, “Both the opening and closing ceremonies were amazing, our client, People, did a fantastic job bringing this production to life. We want to congratulate all the athletes that have participated in the games over the last week. It has been inspirational to watch and a pleasure to have been part of such an uplifting event.” 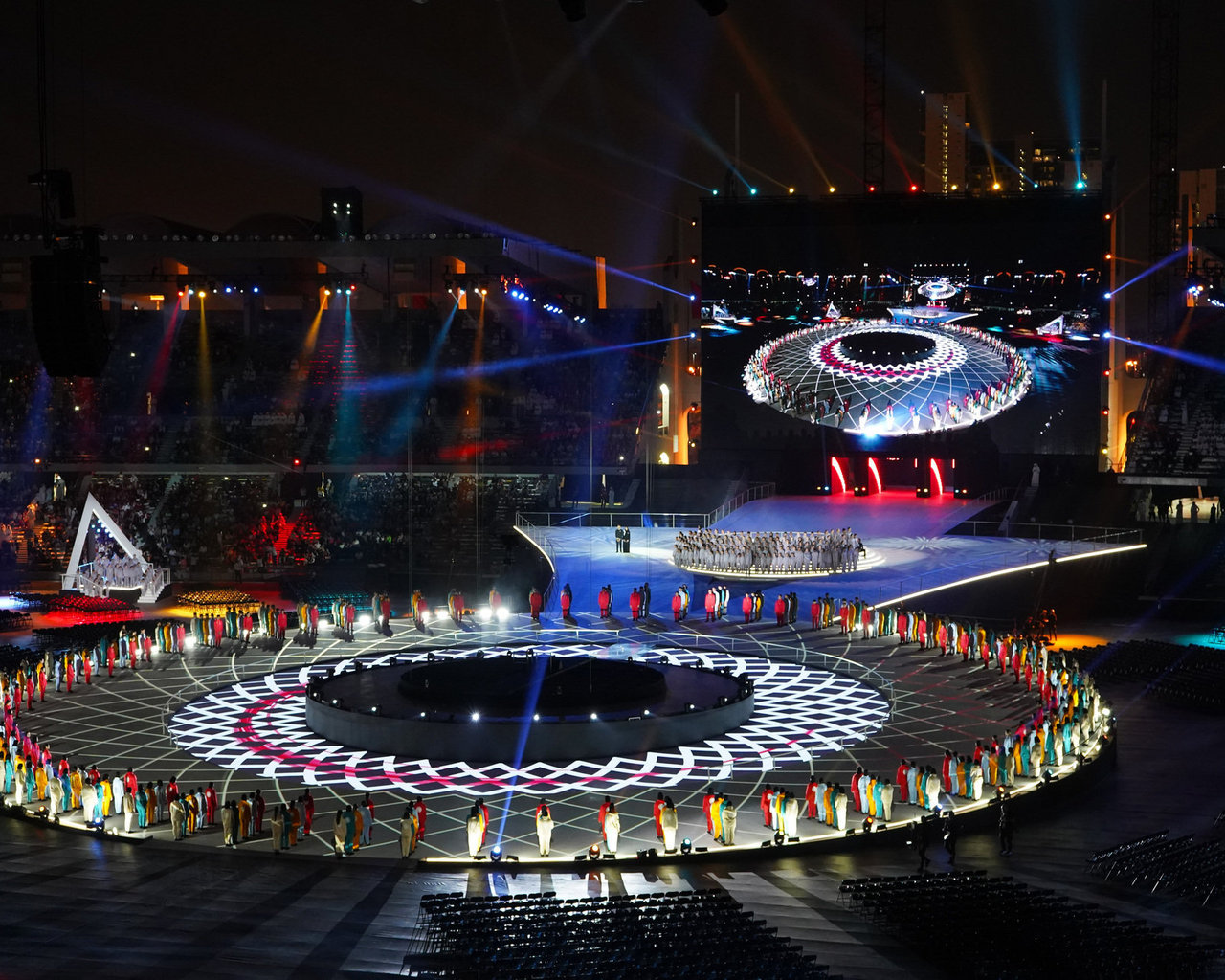 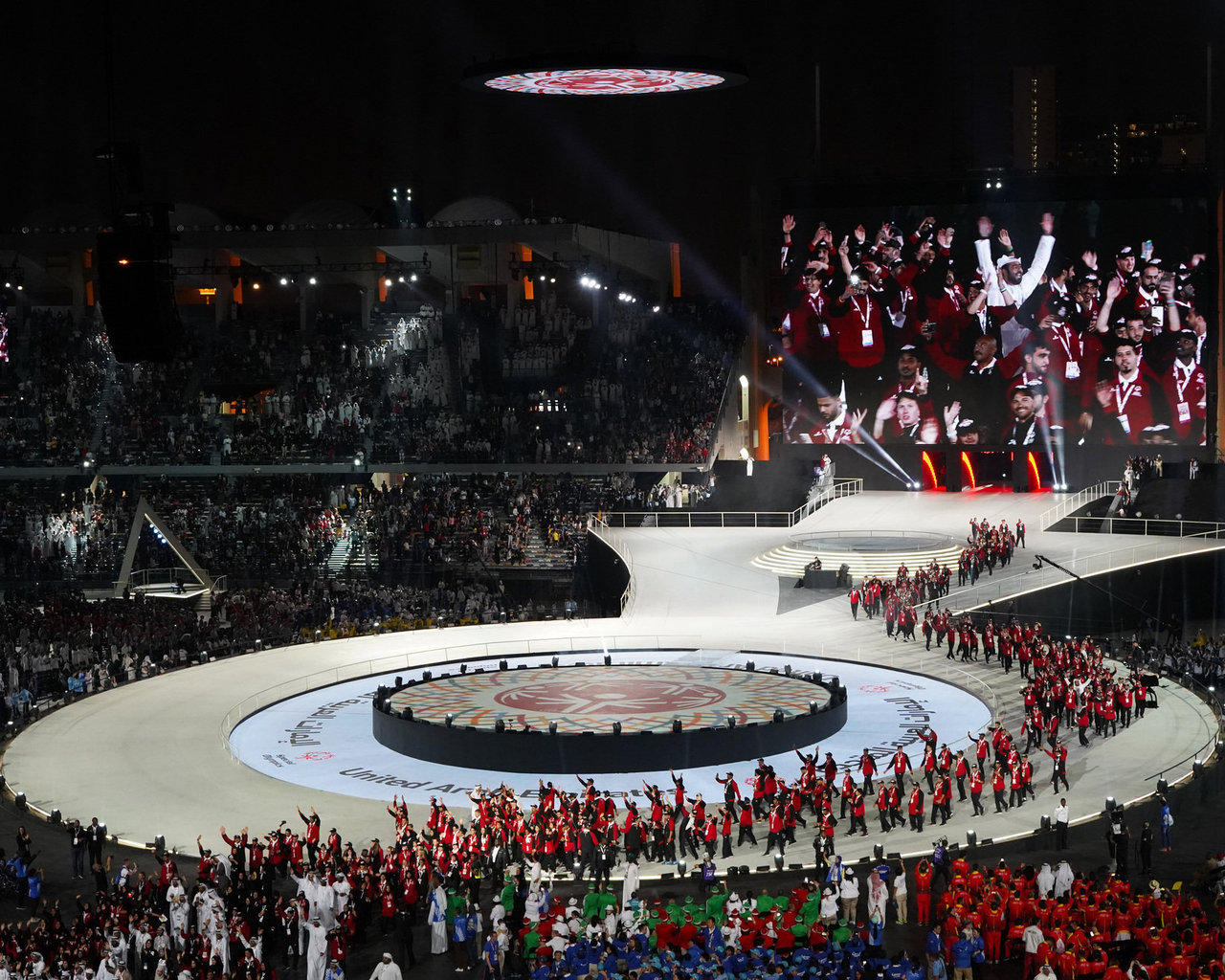 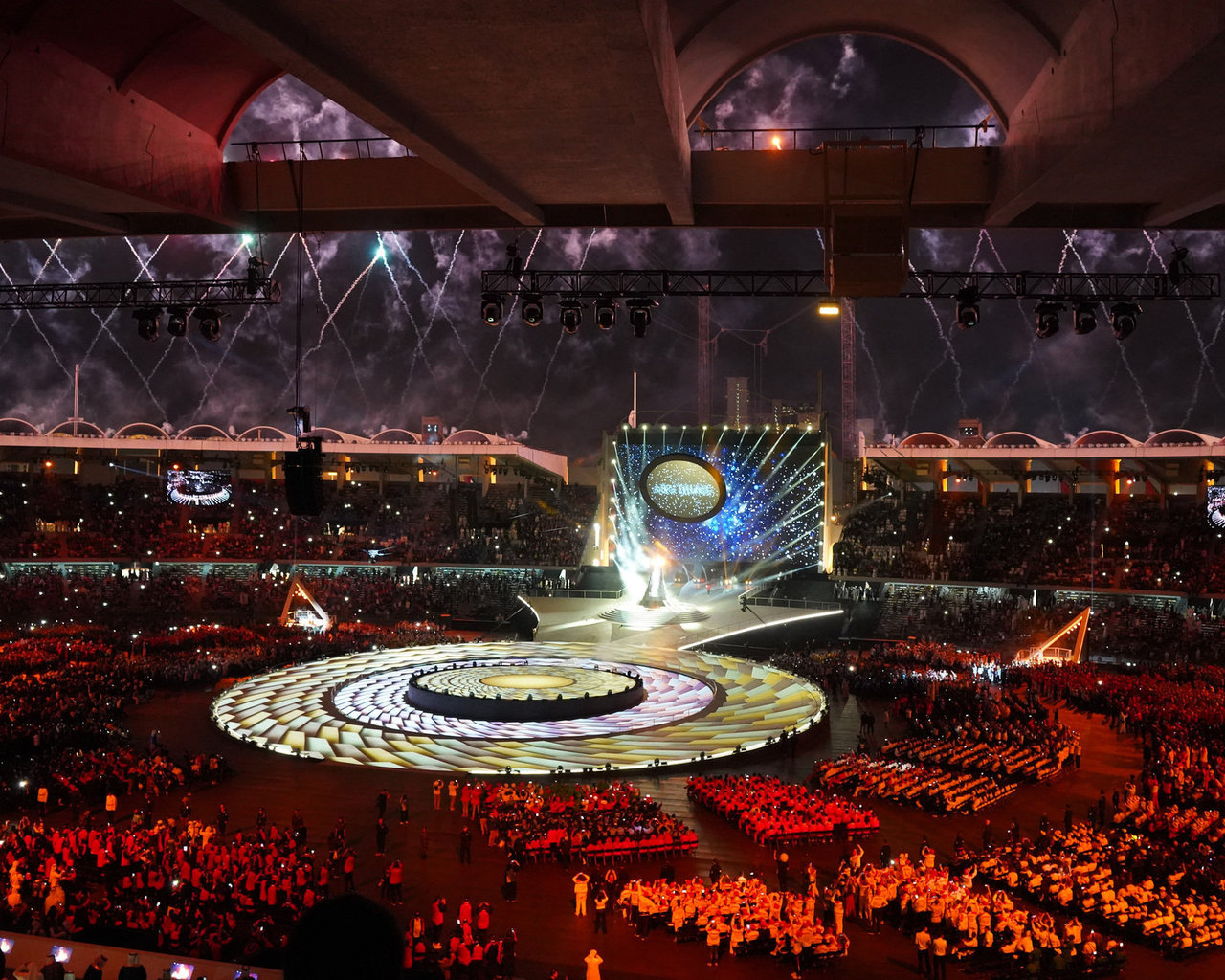 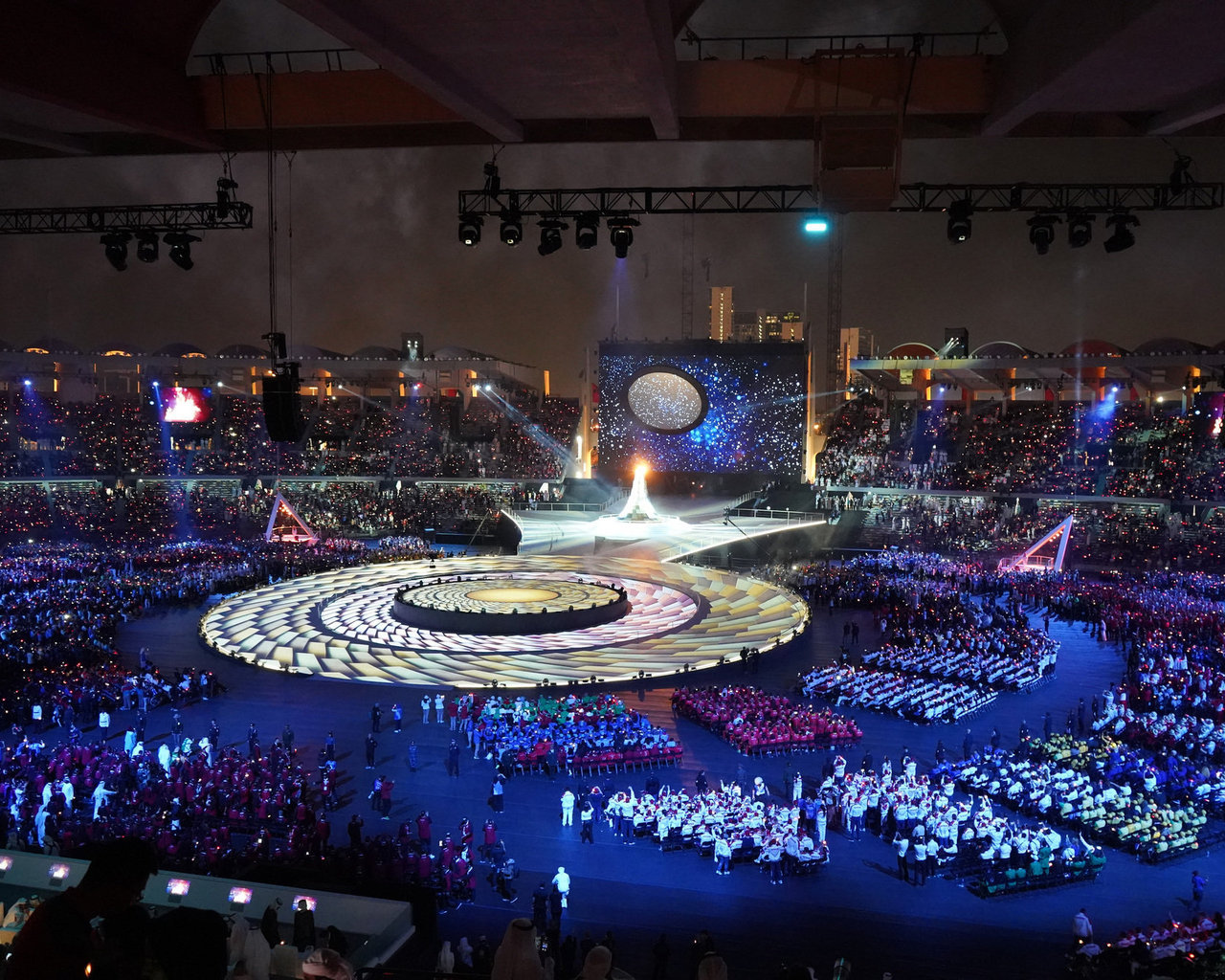