On Friday, September 20th 2019, Big Picture (NEP Group) in partnership with Creative Technology, also of NEP Group, provided an immersive art installation by artist Joseph Michael onto the side of the U.N. Headquarters building located in New York. “Voices for the Future,” hopes to raise awareness of climate change with this projection mapped art installation spanning 500 feet tall. The project used an impressive amount of 21 active Barco UDX-4K32 laser projectors with playback being run on disguise D3 4x4’s.

This massive projection system features powerful visuals of an iceberg slowly crashing down the sides of the building, intended to bring the remoteness of Antarctica to urban New York. Messages from young climate change supporters line the building in several different languages, bringing together the feeling of unity across the globe. And what better place to express unity, than on the United Nations Headquarters.

Some of the quotes from the messages on the building can be read below:

‘Everything needs to change, and it has to start today’ – Greta Thunberg

‘The climate crisis and my future are synonymous. It’s about surviving. For all of us it’s about being responsible with this planet that we’re so privileged to be on’ - Ahmed Badr, a former refugee.

‘I’ve already experienced climate change – the wildfires my hometown was covered in smoke and it was hard to breathe’ – Sasha Shugai, from Russia for Asia

‘When I was a child, I could not imagine that we would inherit the earth in such a state’ – Sasha Shugai

‘It is very sad, we’ve killed and burned the trees, but also polluted the whole atmosphere, we are killing our habitat and all that life herein. This issue is not only about the Amazon, this is about Peru and also the world - Karen Miluzca Pérez Panduro, from Peru for South America

About Big Picture: Big Picture is a part of the NEP Worldwide Network, the leading production partner supporting premier content producers in the broadcast and live events industries across the globe.

About Creative Technology: Creative Technology (CT) is one of the world’s leading suppliers of specialist Audio Visual equipment to the sports, corporate, exhibition and entertainment industries. Our bespoke events staging services bring together advice, support and equipment of the highest quality, providing everything from large screen displays to content delivery systems. 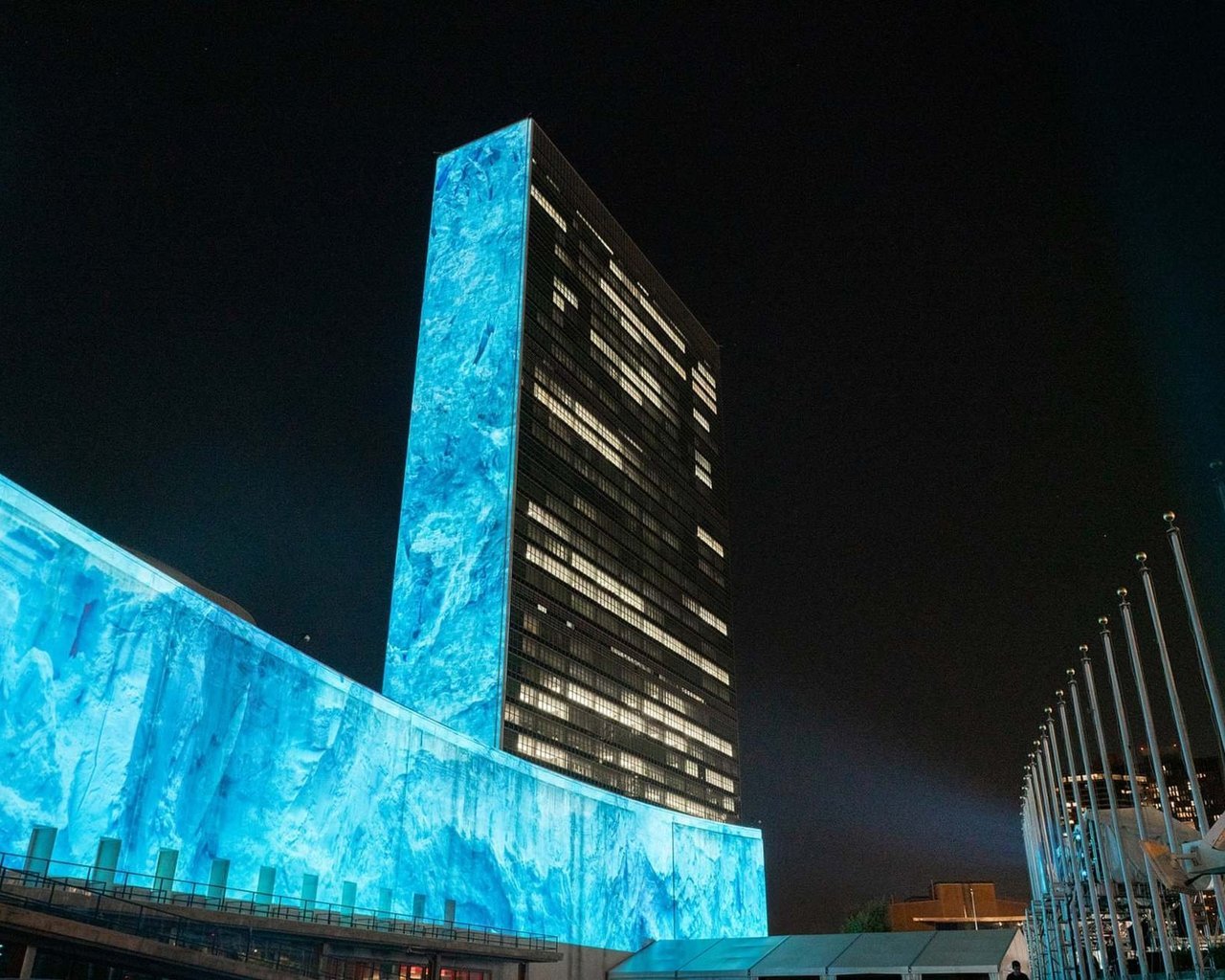 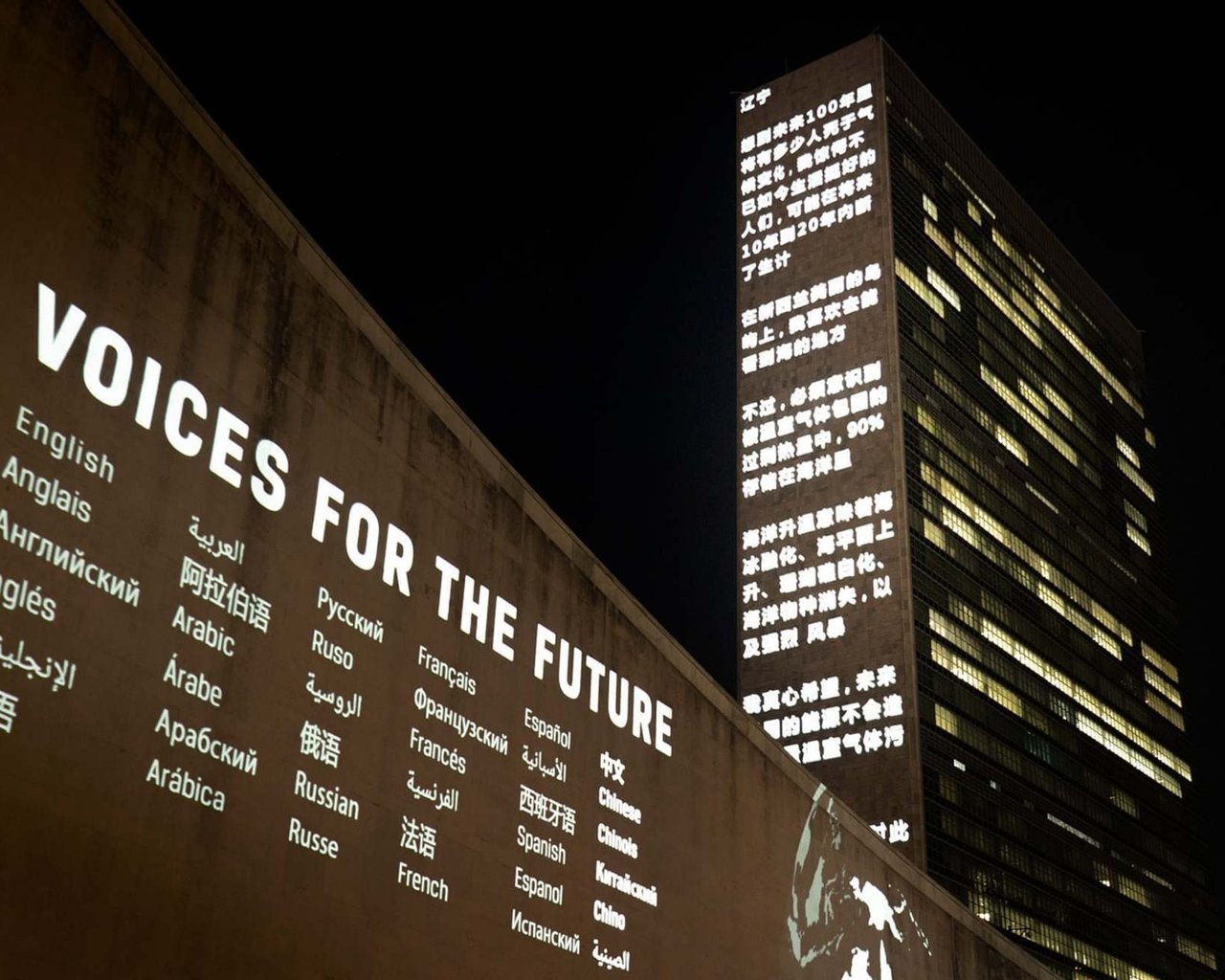 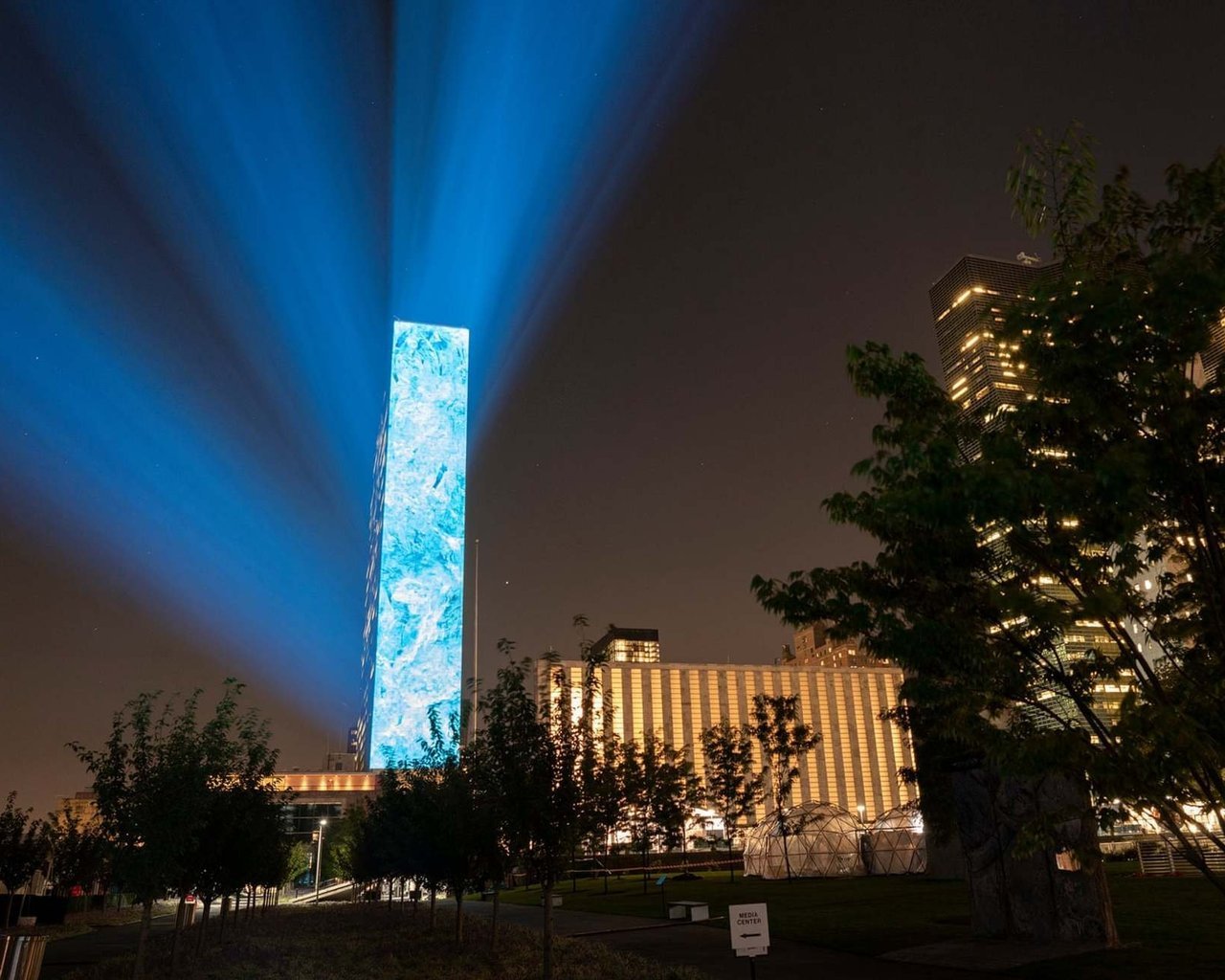 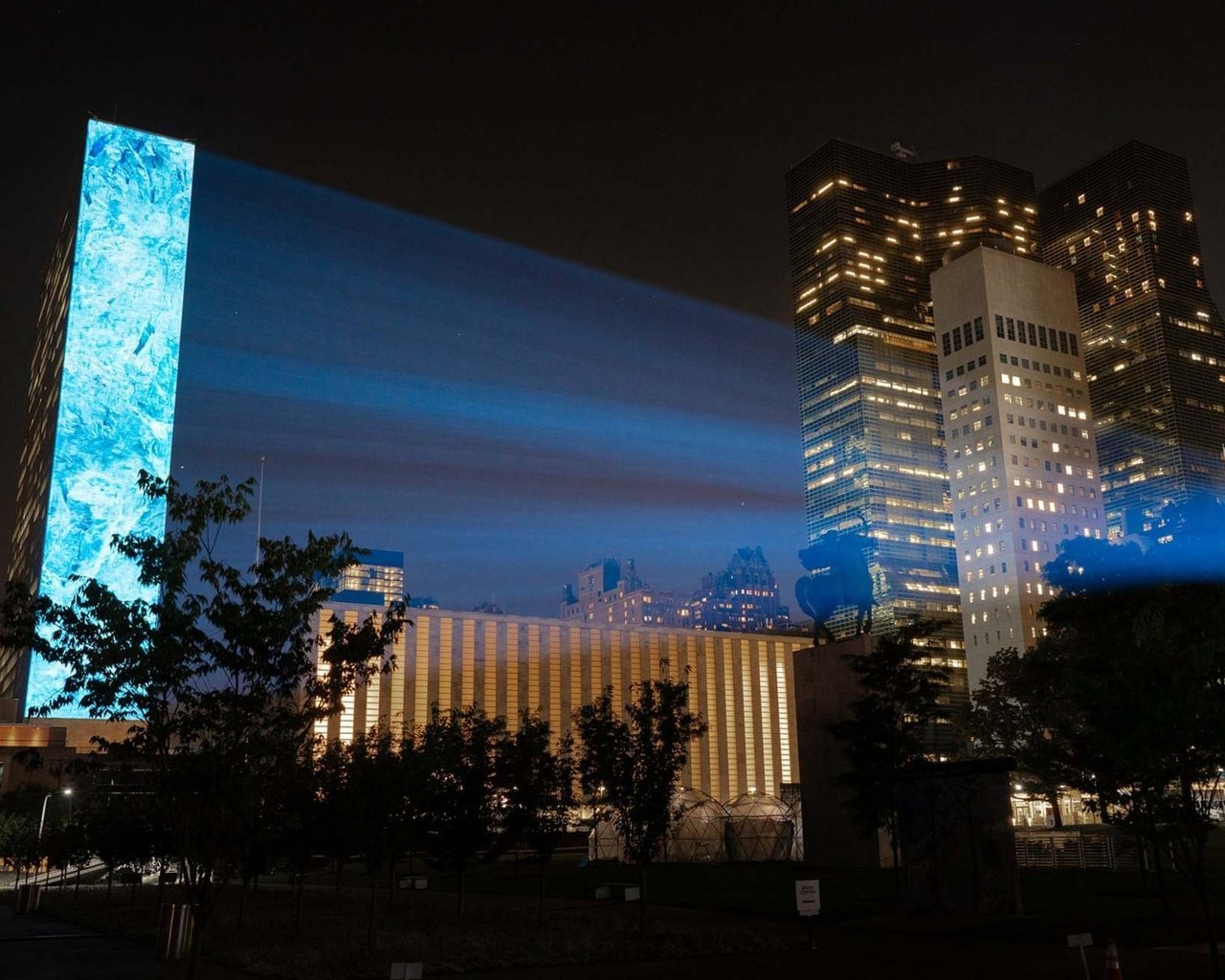