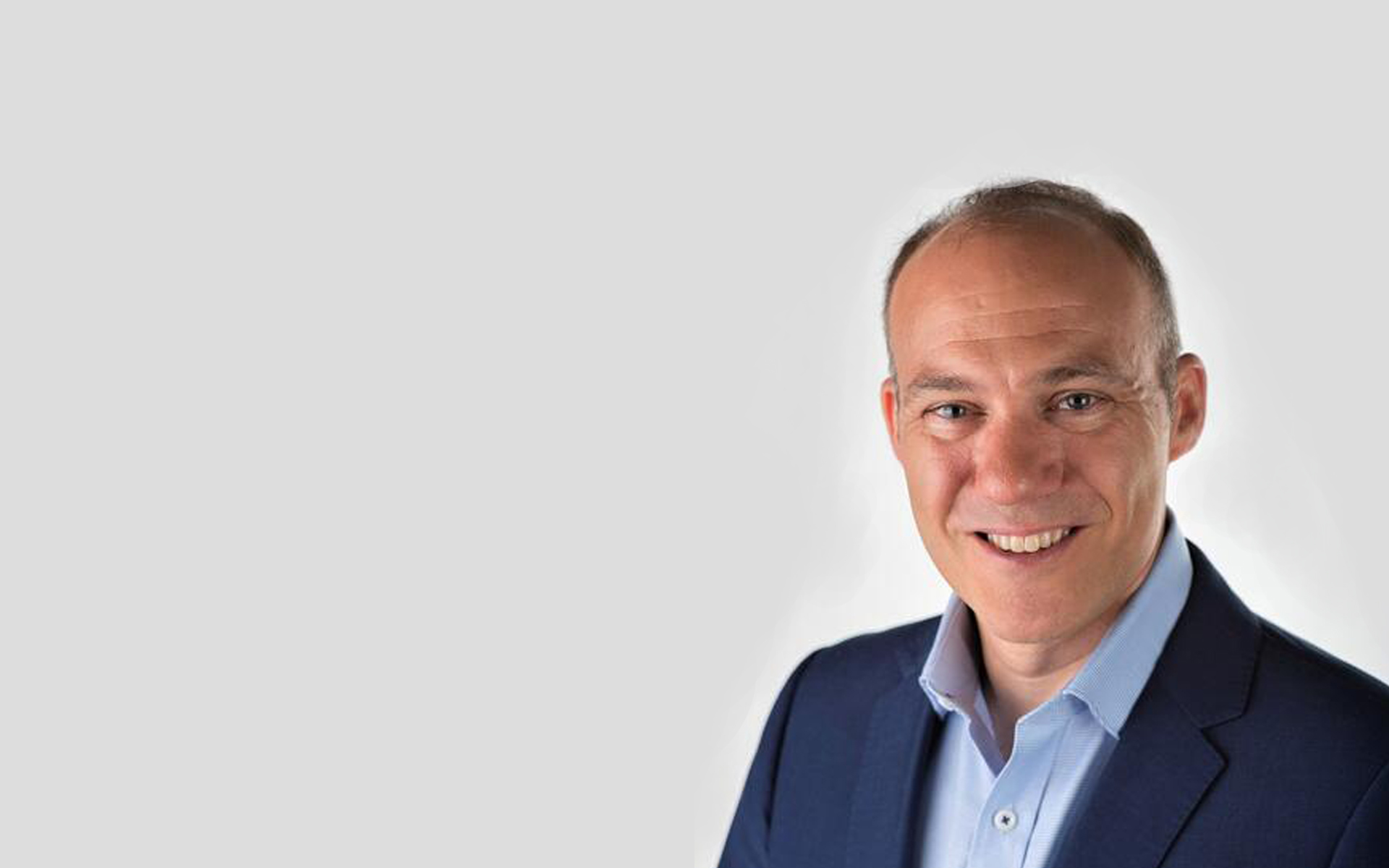 Marc Segar, Director of NEP Global Technology, has been named an SMPTE (Society of Motion Picture and Television Engineers) Fellow, an industry achievement. He and other industry luminaries and next-generation leaders will be honored at the 2022 SMPTE Awards Gala, which takes place in Hollywood on Oct. 27 during the SMPTE Media Technology Summit, the Society’s first in-person conference since 2019. Twelve new SMPTE Fellows will be recognized during the Annual Awards Gala. This honor is conferred on individuals who have, through their proficiency and contributions to the motion-picture, television, or related industries, attained an outstanding rank among engineers or executives in media and entertainment.

Marc started his career in 1990 at Channel Four in the U.K., originally working on the projects team before moving to Formula One Management, overseeing the broadcast engineering side of one of the most comprehensive mobile broadcast facilities at the time.

His passion for technology led him to Australia, where he joined NEP. In early 2017, Marc was given the challenge of building two centralized broadcast facilities and new capture trucks. An IP laboratory and specialist team was set up in Sydney, and on May 22, 2017, the first SMPTE 2110 flows were established. Construction then began of the world’s first native IP production facilities in Sydney and Melbourne, The Andrews Hubs, alongside four native IP outside broadcast trucks.

Manufacturer adoption of 2110 was low at the start and many products were designed around this project. Marc, who advocated for single flow 4K, simple PTP design and common SDP’s, was the enabler of NEP’s orchestration and broadcast control system. On October 21, 2017, his team successfully covered a 20-camera remotely produced broadcast in Sydney from a venue in Brisbane (566 miles away) in native 2110 from camera to broadcaster. Today, The Andrews Hubs covers 1,600 events each year.

You have a vision. We see it, too. With a worldwide network of experts and cutting-edge technology, our unique Global Production Ecosystem empowers content creators and rightsholders to tell stories in breakthrough ways. We're built on 35 years of trusted experience across broadcast, live event, and virtual production to deliver the solutions you need—anytime, anywhere.

Headquartered in the United States, NEP has operations in 25 countries with over 5,000 employees. Together, we have supported productions in over 100countries on all seven continents, and we’re still growing.

Learn how we are helping clients bring their content to life at nepgroup.com.

NASCAR has partnered with NEP Group to outfit a new state-of-the-art production facility expected to be fully operational by the start of the 2024 racing season.