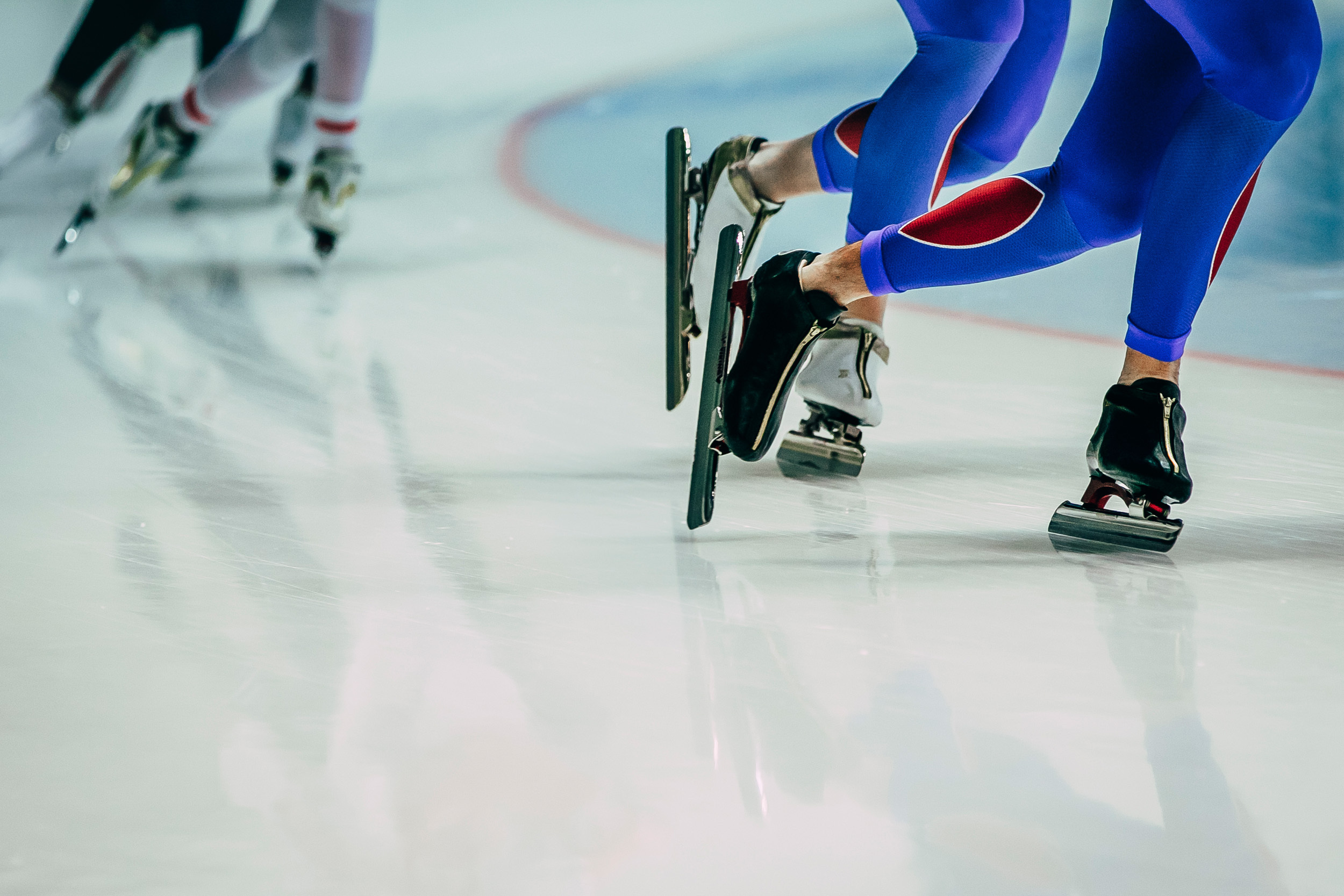 NBC Sports has selected NEP Group to provide mobile broadcasting, engineering consultation, and technical support for its production of the XXIV Olympic Winter Games, from Beijing, China, February 2–20, 2022. The announcement was made today by Chip Adams, VP of Venue Engineering, NBC Olympics, and Glen Levine, President of NEP’s US Broadcast Services business.

NBCUniversal provides coverage of the 2022 Olympic Winter Games from Feb. 2-20, featuring a Winter Olympics-record 2,800+ hours of coverage across NBC, Peacock, USA Network, CNBC, NBCOlympics.com and the NBC Sports app. The Opening Ceremony was presented on Friday, Feb. 4, live in the morning and again in primetime on NBC and Peacock. Similar to recent Winter Games, NBC’s primetime Olympic coverage began the night before the Opening Ceremony on Thursday, Feb. 3. Coverage began on Wednesday, Feb. 2, on USA Network and Peacock. NBCUniversal is presenting its 18th Olympic Games, 12th consecutive overall, and sixth straight Winter Games, all the most by any U.S. media company.

Due to this collaboration, NBC Sports will use a 1080P HDR flypack, cameras and EVS XS-VIA replay with associated services, gear and technical staff to support NBC Sports’ live coverage of events from Capital Indoor Stadium in Beijing, as well as remote workflows connecting teams working offsite.

“Due to the location of the Winter Olympic venues and the limited space in the broadcast compound, a custom Fly-pack solution was necessary for NBC Sports’ production,” said Adams. “NEP, along with its regional division located in Singapore, designed a system and sourced the facilities and engineering staff that met the extensive HDR production requirements required for this high-profile venue. Having a 30+ year partner gives us confidence that these types of challenging projects will be successful.”

“NBC Sports and NEP started our journey together more than 30 years ago,” said Levine. “We’re so proud of our relationship and the opportunity NBC Sports has given us to become an integral part of their production of this event. We’re thrilled to bring our broadcast engineering expertise, technology and talent to support this successful, longstanding partnership.”

NEP is proud to have supported BBC Studios to deliver the Queen’s Platinum Jubilee.