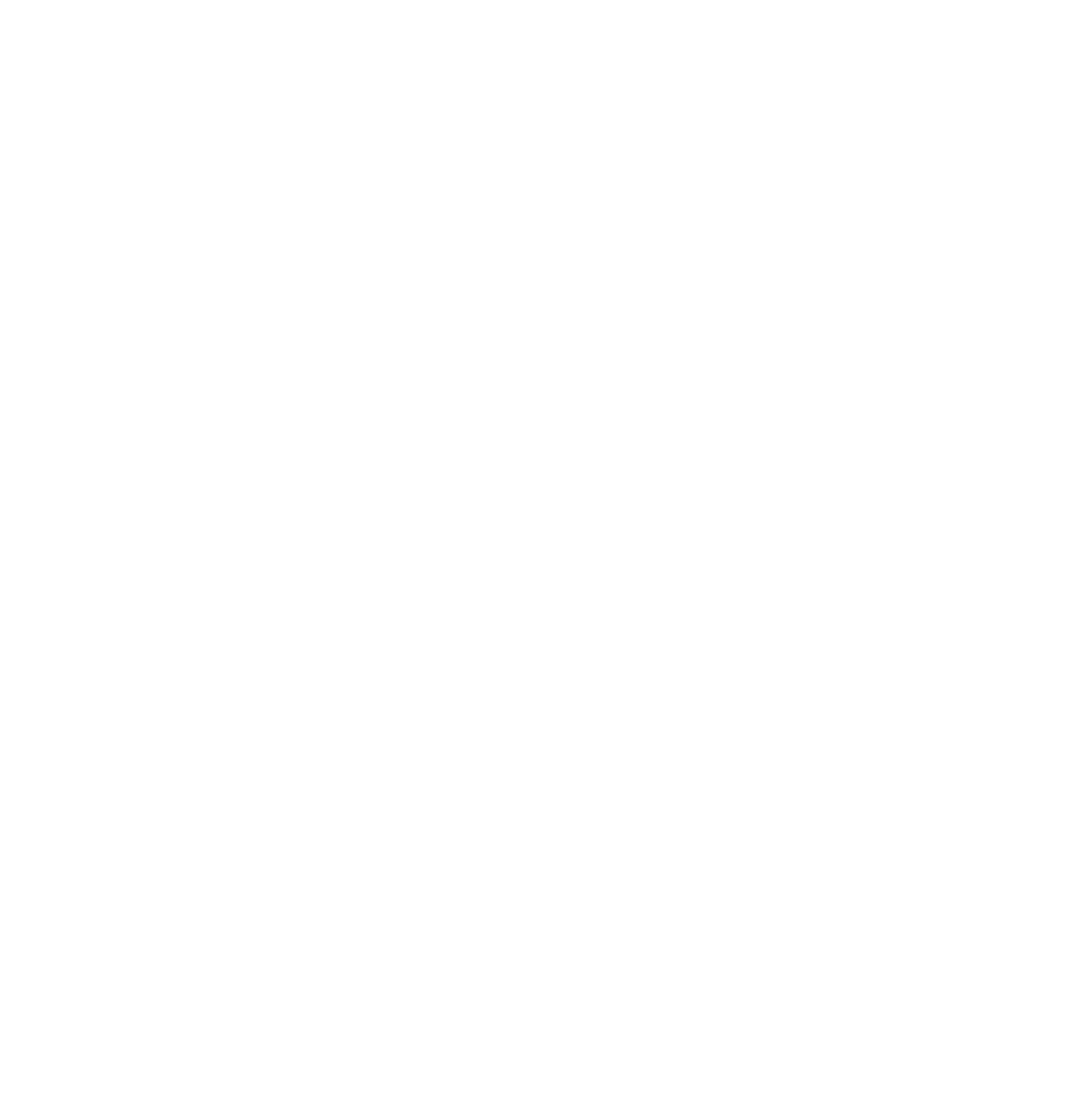 Our very own Marc Segar, Director of Technology for NEP Australia, sat down last week to reflect on the two-year milestone of the worlds first live-to-air sporting event in IP 2110.

Two years ago a broadcasting milestone quietly occurred in Australia when NEP covered the world’s first live-to-air sporting event in Internet Protocol (IP) 2110. All HD signals were sent uncompressed from Brisbane to Sydney – a distance of 920 km/570 miles – with the match produced at our Andrews Hub and sent to the broadcaster in SMPTE 2110 for transmission.

This end-to-end, “glass to broadcaster” IP delivery was a real leap forward for all involved. The concept of centralised production was in its infancy, the Society of Motion Picture and Television Engineers had only just ratified the 2110 standard, and the equipment had been designed on the fly to meet the broadcast deadline.

That low-key launch would quickly make a lot of noise internationally. And some 800 projects later, on this second anniversary of an industry game-changer, NEP offers enduring thanks to our clients and vendor partners for backing our vision and coming with us on this journey.

The extent to which IP 2110 has been embraced is astonishing – even for an industry where technology evolves at break-neck speed. Australia’s vast geographic area and concentrated population centres made all-IP infrastructure a logical approach for that country, not least in reducing crew travel time and costs. In turn, that reinforced the ‘anyone, anywhere’ concept, meaning anyone should be able to work from anywhere so long as they were connected to NEP’s network. Together, those capabilities had widespread appeal: a few months later, centralised production using IP 2110 was the talk of NAB Show 2018.

Our first successful test project took 10 staff three days to get connected and working. Today, we turn around nine control rooms across the Sydney and Melbourne Andrews Hubs in minutes, with 14 connected IP trucks and 41 connected venues that span the length and breadth of Australia. Regular weekly events between Perth and Sydney or Melbourne (approximately 4,000 km/2,500 miles apart) are now the norm. Up to seven concurrent events can be produced in fully uncompressed, pure IP 2110: NEP’s point of difference.

With the support of clients, we have branched out to trans-Pacific production, in May this year producing the IAAF World Relays from the International Stadium Yokohama, Japan. Production crew and hardware were based at the Sydney Andrews Hub while shading crew were based in Japan 7,800km/4,850 miles away. The finished programming was then transmitted from the Sydney Hub to broadcast rights holders around the world.

First-time crew in both in Yokohama and Sydney grappled with the concept of production staff being countries apart, and somewhat sceptical that it could work. But after a few hours of rehearsals, distance and location were forgotten and the team delivered a faultless production. The Japan event also proved the job could be done over a vast distance with minimal delay, in multiple formats, in the same facility. While producing the IAAF in 1080/59.94, NEP had concurrent productions in 1080/50 and 4K, all using the same topology, ecosystem and technology.

When people talk IP production, they refer to it as centralised production and this has often been used to describe the Andrews Hub facilities. However, with four new IP trucks continually on the road and nine control rooms across two cities, NEP is discovering the flexibility of IP production justifies thinking in terms of a more federated production model. Using true IP workflows from camera to transmission brings the power of ‘anyone, anywhere’ to the fore. A production crew can be spread across a venue (usually just the cameras and an engineer), one EVS operator in a truck, the bulk of the crew at the Sydney Andrews Hub, and an audio comms technician based in the Melbourne Hub. Multiple locations, all working on the same job, all in real time, at the same time. This is what true IP is allowing NEP to do.

The old adage that cameras take pictures, people make television is as true in an all-IP environment as it was in the analogue world. We are proud to have assembled an astonishingly talented, dedicated team, all with singular goal of bringing the best people to create the best productions for the client possible. None of this would have happened without their skills and dedication, and the shared vision and partnerships with our clients and key vendors. On the second anniversary of the world’s first IP2110 live-to-air broadcast, we thank you for accompanying us on this fascinating leap forward.

NEP Mediabank: New Features and Big News in 2019 Pave the Way for Better Workflows in 2020

Considerations for working in 4K and 1080p HDR