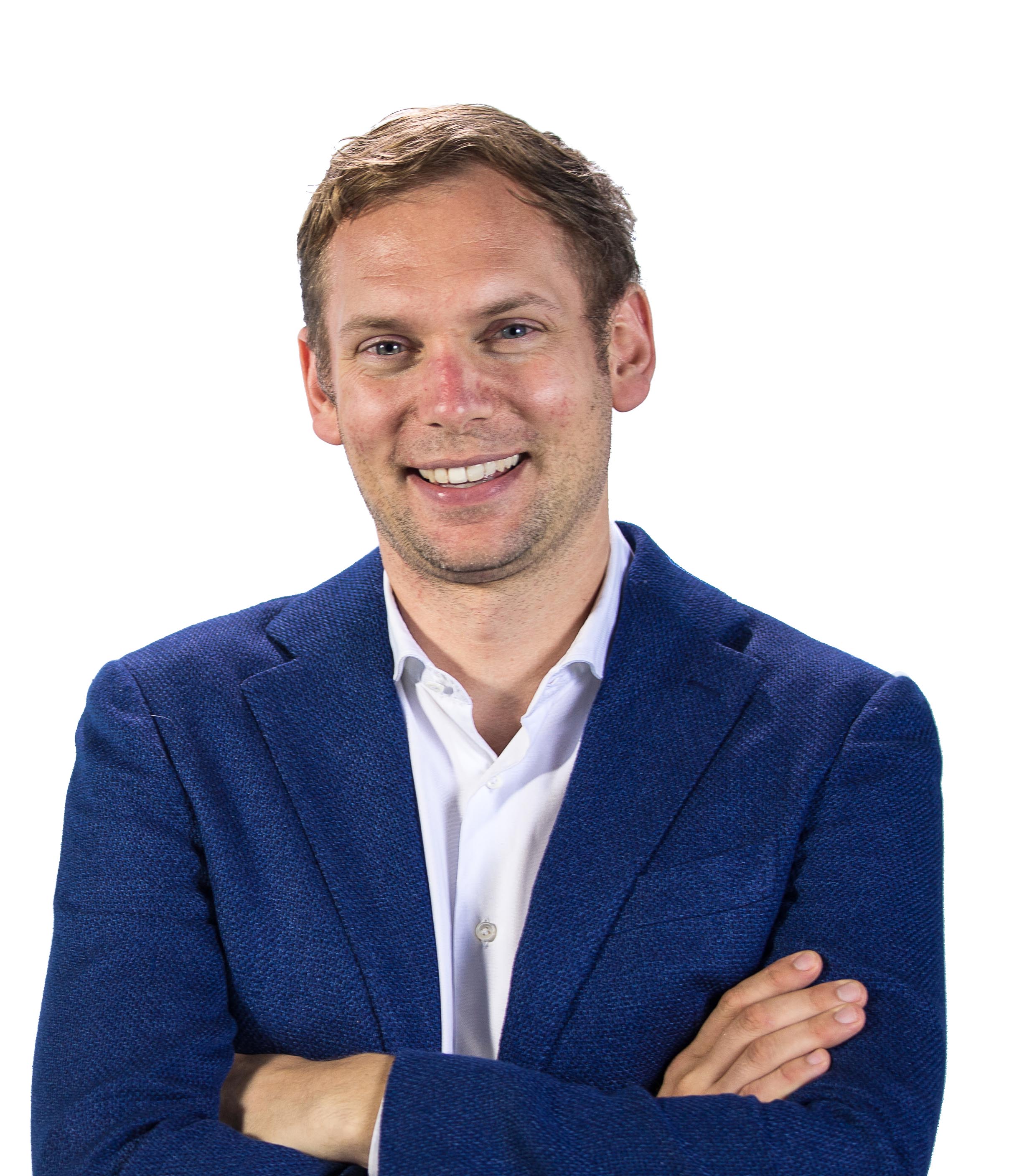 Casper Choffat is the Senior Vice President of Global Product for NEP, and is responsible for working with the company's business units, sales teams and technology teams to define a global NEP product portfolio and a roadmap for developing new products and features. He also oversees and coordinates the analysis of which products NEP should build and the features they should have.

Before transitioning into his current role, Casper was the Vice President of Global Media Solutions and was at the forefront of customized projects, partnering with the client closely and applying specific client information to design tailored architecture for each project. Previously, he served as Solutions Director for NEP’s Netherlands division where he worked for six years, taking the lead in large projects in both the Netherlands and internationally. Projects that Casper has worked on include NEP’s Centralized Production platform, FOX Playout and Ziggo Sport Playout setups, and he acted as the lead in developing NEPs Remote Commentary solution for Eurosport during the 2018 Winter Olympics.

Holding both Swiss and Dutch nationalities, Casper has studied abroad and speaks fluent English and German in addition to his native language of Dutch. He holds bachelor degrees in Business Administration from both Amsterdam's HES International Business School and from The Berlin School of Economics, where he spent close to two years living in Berlin. He also holds a masters degree in International Relations from the University of Amsterdam. Prior to his studies, he worked for several months in Bahrain, and after he completed university, he held a three-month position in Bangkok.

Adaptable and cross-culturally experienced, Casper loves travel and the opportunity of working with diverse teams.