Home
/
Our Work
/
WRC All LIve

WRC's ALL Live is a pioneering streaming service that has transformed the way the FIA World Rally Championship is broadcast this season with unprecedented live coverage. More than 25 hours of coverage are broadcast as a continuous live stream from each rally, including expert analysis from theWRC TV’s studio and breaking news, interviews and reactions from across the service park. WRCPromoter launched All Live at the season-opening Rallye Monte-Carlo in January, offering coverage of every special stage for each championship round for the first time 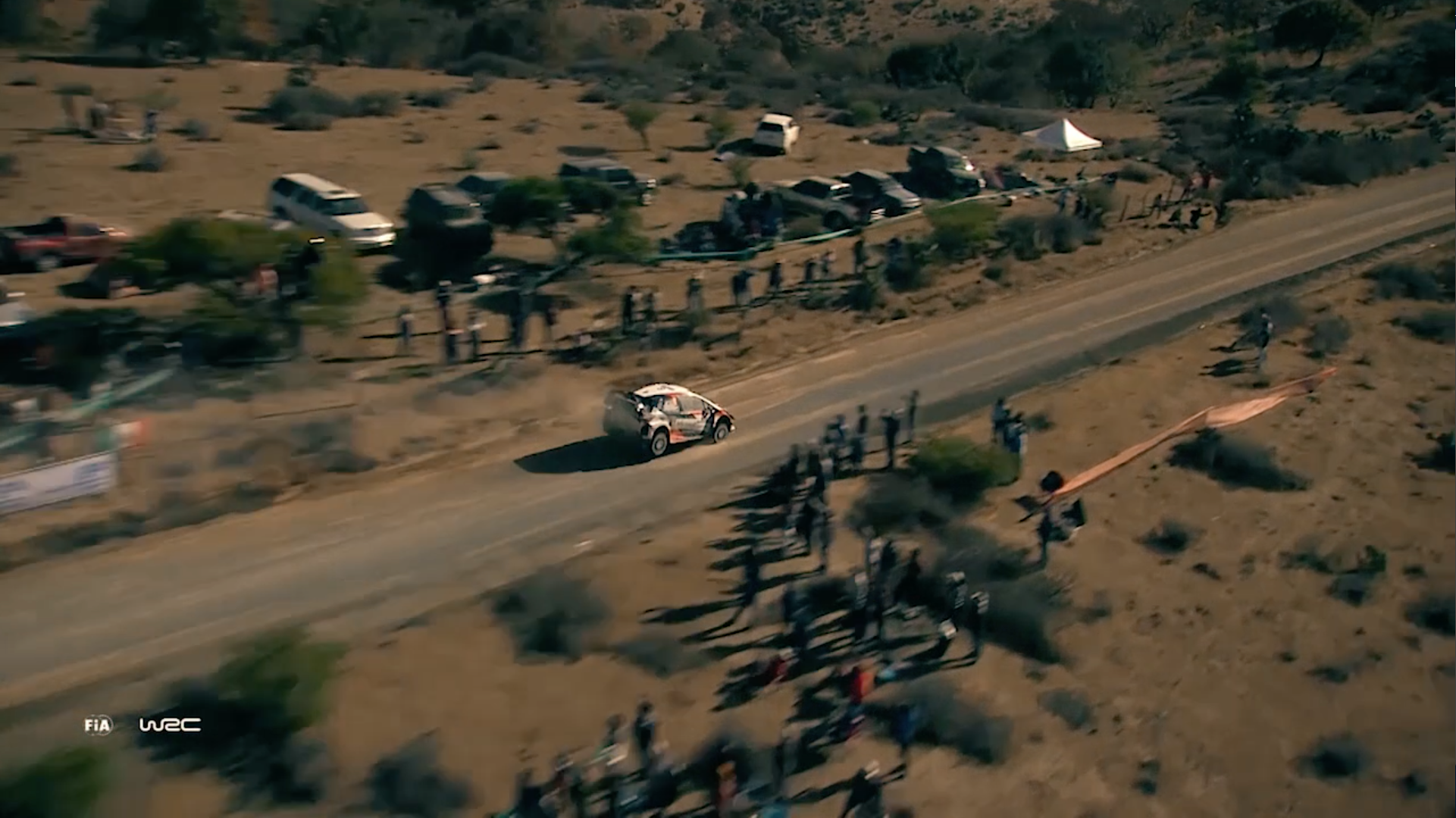