Since 2014, NEP UK has provided both host and domestic coverage to the BBC for the Wimbledon Tennis Championships. Working closely with the All England Club, we spend three weeks rigging over 90 km of SMPTE and 30 km of Audio Mult to cover the action on eleven courts. We then add a team of over 250 technical crew for four weeks to set up and operate three major OB units and eleven fly pack systems. We use 100+ camera positions, 35 EVS servers to record and re-play every ball that’s played and produce coverage of every court. The feeds are used by the BBC and are distributed both on and offsite to every rights-holding broadcaster around the world.  This year, we will begin providing an IP-based solution, cabling to each broadcaster at their individual MCRs. 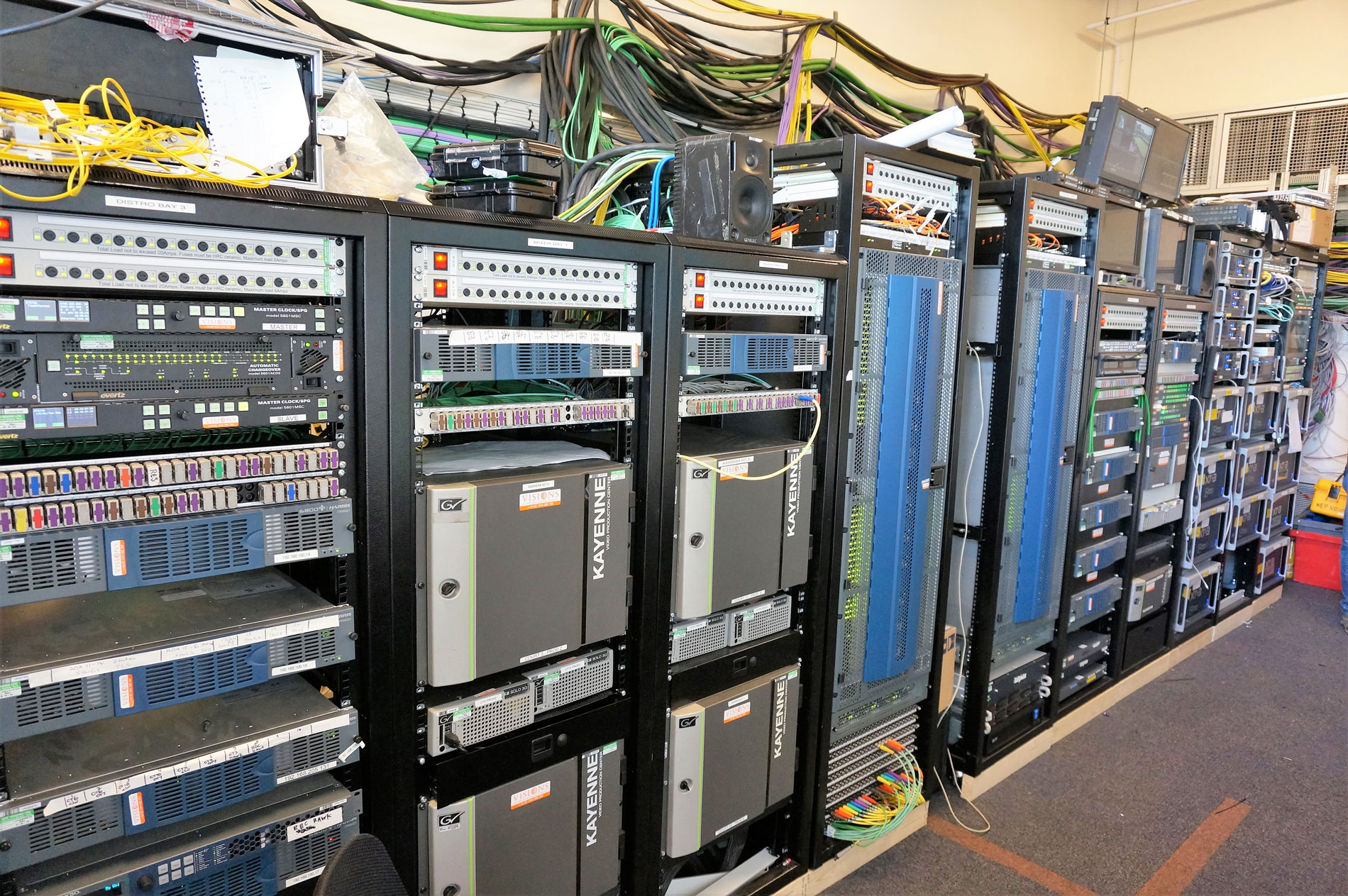