Our NEP, Creative Technology North America and Bexel teams spent approximately three months working on-site for this season of Love Island US. Broadcasted nightly on CBS between August 24th and September 30th, each show was shot, edited and aired within 24 hours – all while overcoming the unique challenges of the COVID pandemic.

With major limitations in international travel, Love Island USA producer ITV Entertainment moved production of the second season from Fiji to Las Vegas, to accommodate the mostly U.S.-based production team. The policies were strict, requiring a two-week isolation prior to working on-site in Las Vegas and weekly COVID-19 testing for the entire cast and crew. Different isolated bubbles of team members were created in Las Vegas: one for the control room and the other for the "sets" – with COVID-19 sanitation policies and procedures implemented all around.

While the entire crew has decades of production experience under their belts, COVID-19 brought along new obstacles and problems to solve. Among a wide range of other new protocols, all workstations, control rooms and engineering areas had to be designed with social distancing and personal safety in mind.

A good portion of Las Vegas’ hotels were closed because of the pandemic, and the ITV Entertainment team managed to find three of these closed hotels to use as sets. Connecting all of these hotels together presented its own issues. The "Villa" set and "Hideaway" set were connected to the control room via fiber that was pulled between two hotels, specifically for this project. The "Challenge" set and "Casa Amor" set were located in a large hotel on the opposite side of the freeway approximately a half mile away from the Tech Base. We contracted a third-party connectivity vendor to broker dedicated, protected internet circuits between the sets and Tech Base carrying 24 cameras across this connection for 3 weeks.

A Look Inside the Love Island US Technical Solutions & Support

We deployed 87 robotic cameras, 9 POV Cameras, and 11 Broadcast Camera Chains (located on both sides of the freeway) on this production. The cameras were managed, directed and controlled at the Tech Base by the Technical Operations Production Staff and the signals were transported via fiber. In addition, the signals that were originating on the remote side of the freeway were converted to J2K and transported to the Tech Base via third-party connection.

Yamaha CL5 consoles and RIO boxes were used for audio distribution via DANTE. By the end of the Production we had deployed over 75 DANTE devices on the network. We used our proprietary ASG Products Managed Antenna System (MAS) combined with an RF Over Fiber system to combine the wireless mic antenna system together (40+ antennas). This allowed for the same transmitters to be used on all 4 sets giving the production staff the ability to move the cast members freely to each set. The MAS system fed Sennheiser receivers and Q5X Aquamics were used as transmitters. The Q5X system allowed us to monitor RF levels, battery levels, change gain structure and turn on or off the transmitters while the cast members were on any of the four sets. All contact free.

ADAM/Telex was the main communications engine and hub that tied the phone lines, IP Remote Communications (Unity), Wireless Communications (Bolero) and remote user panels together. To connect our Data and Communications, we deployed our Wireless Data Radio Link which allowed us to connect our DANTE and AES67 networks to two of the five locations (Tech Base and four Sets). There were users in Australia, UK, the Philippines and the US, all communicating seamlessly for the length of this production. 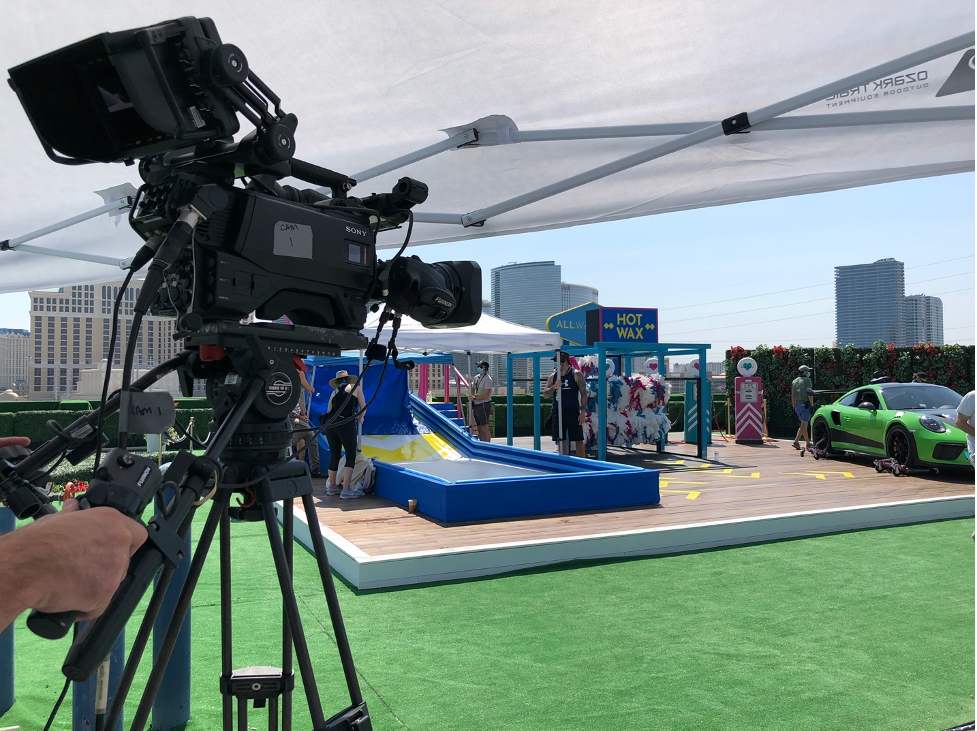 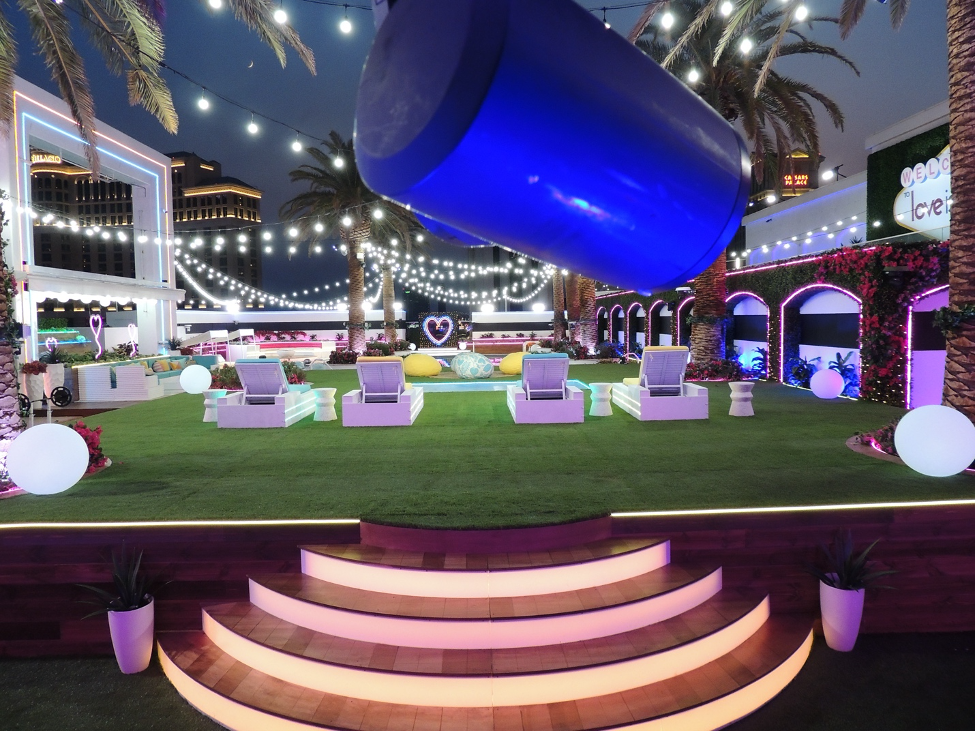 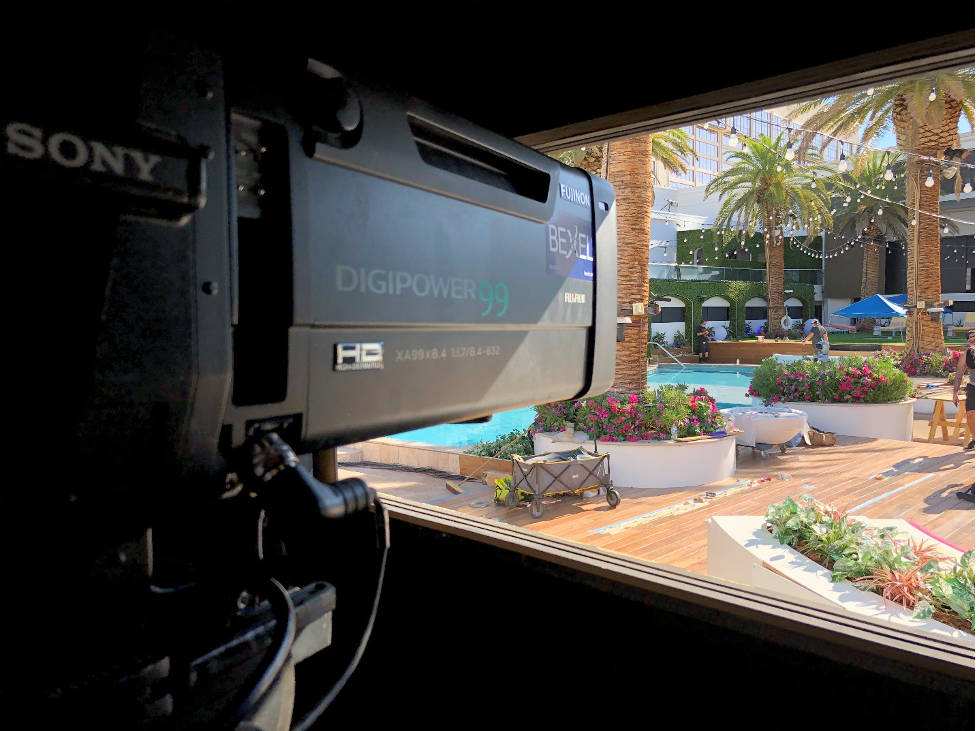 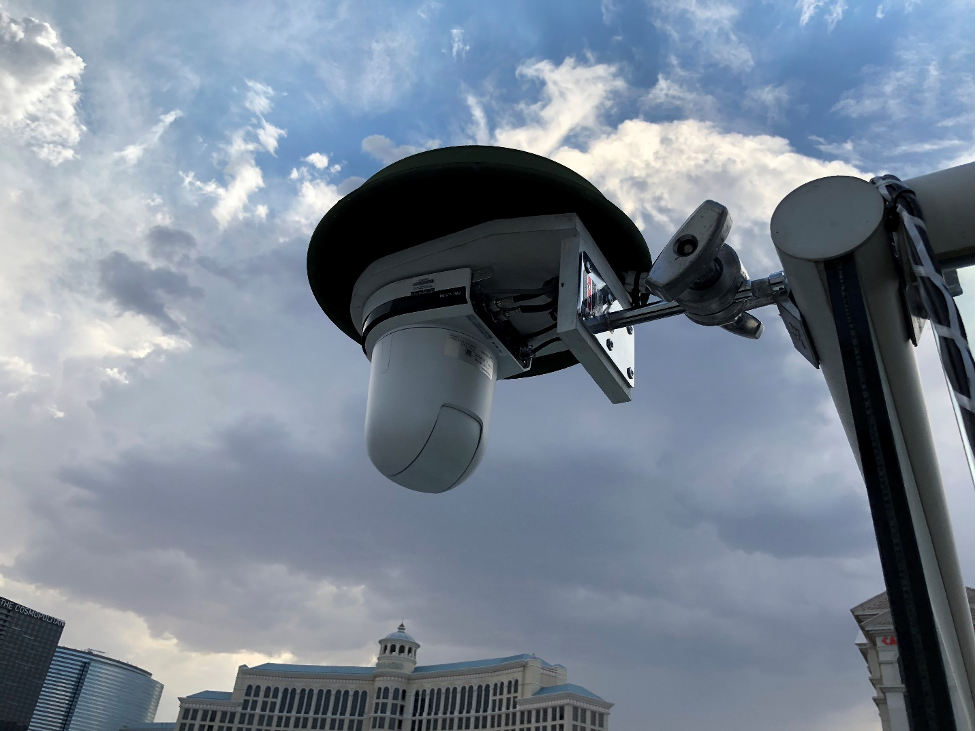 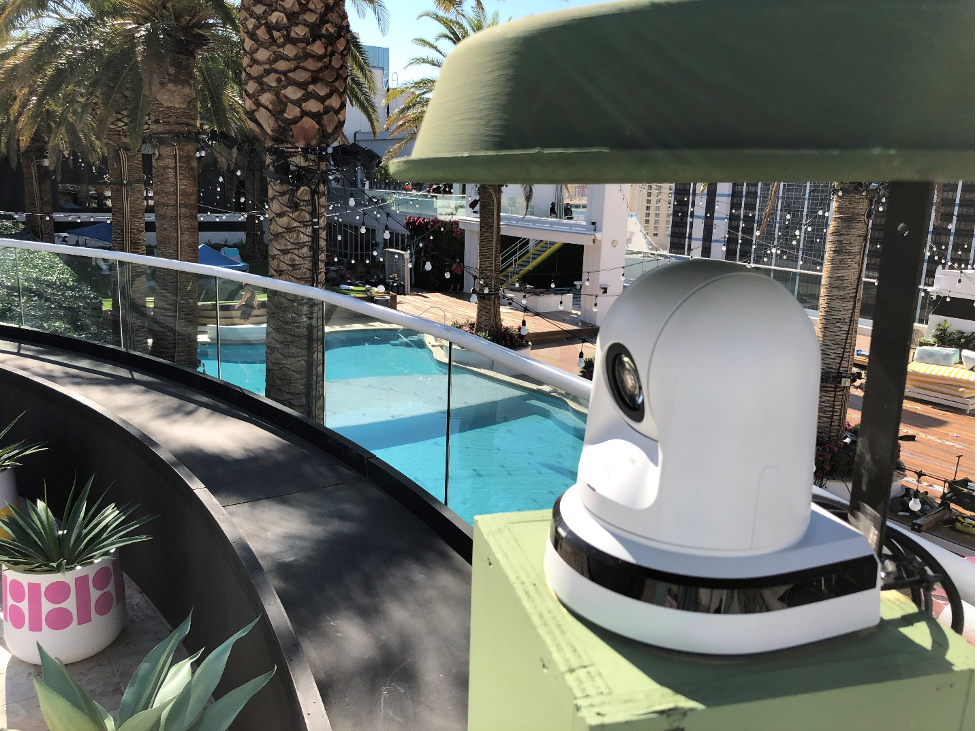 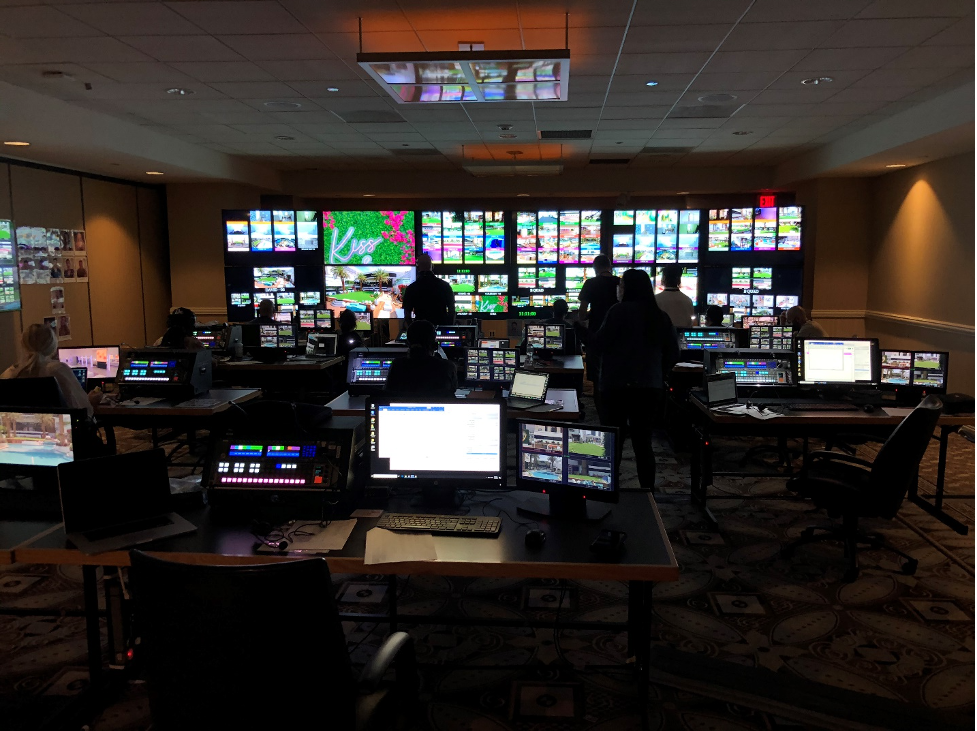 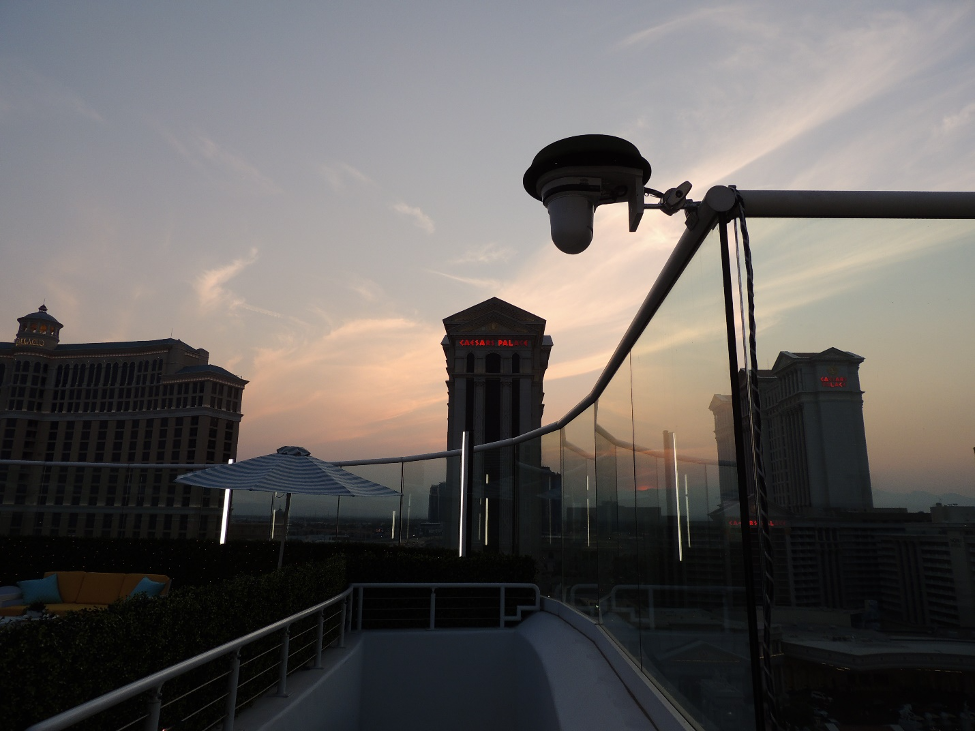