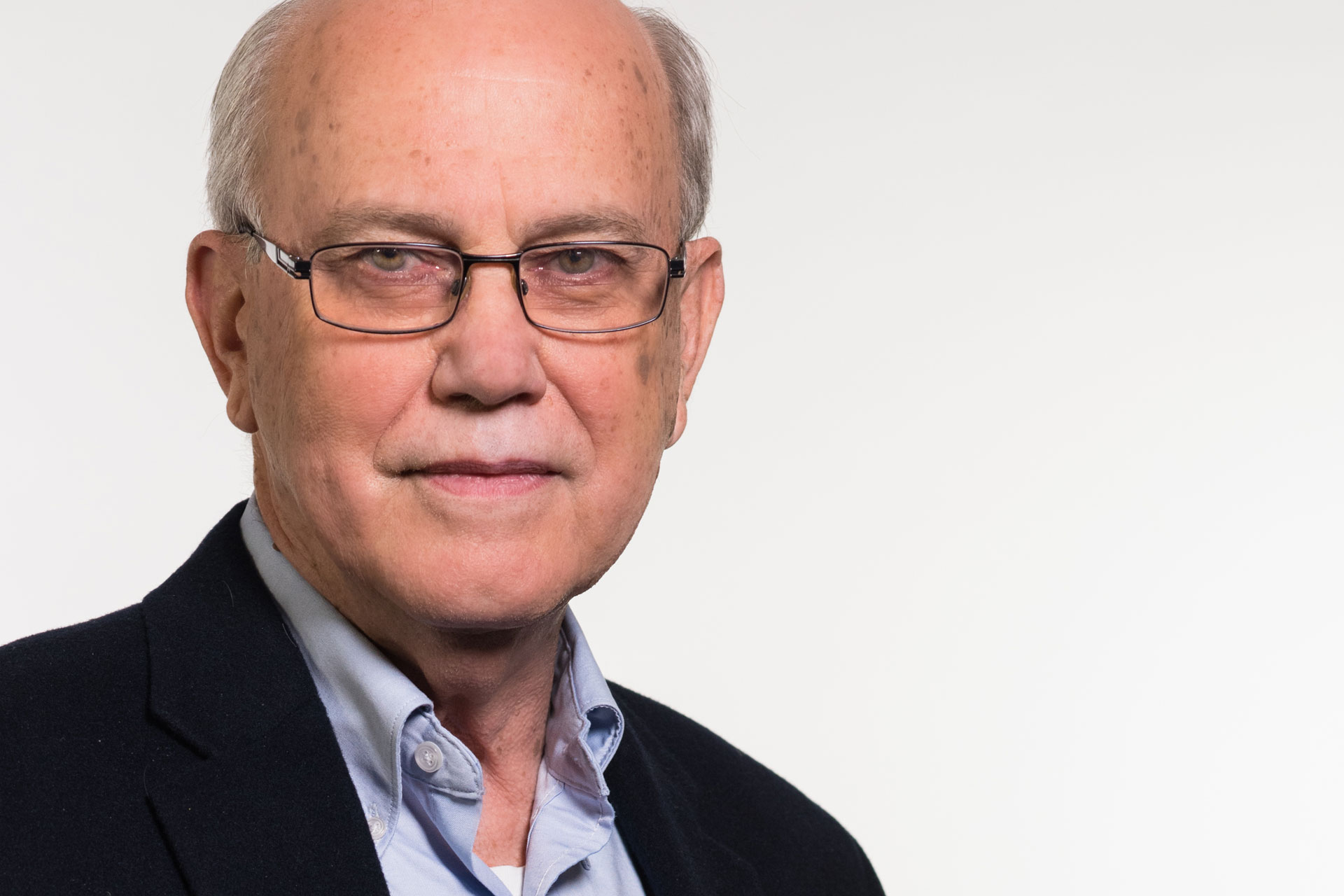 George Hoover, NEP’s chief technology officer, will present a session at the 2014 NAB Show’s Broadcast Engineering Conference. The session, titled “The Future of Live Sports Production,” is scheduled for Tuesday, April 8, at 11 a.m., in room S227 of the Las Vegas Convention Center. The presentation is part of the conference’s Next-Generation Sports Production and Delivery track.

Hoover’s presentation will describe the latest technology breakthroughs and innovations in mobile broadcasting vehicle design such as full 1080p functionality, 100-percent fiber optic connectivity, ultra-high-capacity routers, fully digital recording workflows, and 16-channel embedded audio. The presentation will also examine the implications of I/P, or packetized video routing, in the live multicamera remote environment, as well as new materials and construction techniques that result in trucks that are roomier, stronger, and lighter. With a reputation for some of the industry's highest production standards, producers working outside the studio are welcoming these innovations to help them take their picture and audio quality to new levels and boost their competitive advantage.

Hoover is a four-time Emmy® Award winner and was inducted into the Sports Broadcasting Hall of Fame in 2011. He is also a member of the Academy of Television Arts and Sciences and the American Institute of Architects, and is a SMPTE Fellow. Along with Jim Boston, Hoover co-authored “TV on Wheels: The Story of Remote Television Production,” the second edition of which was published in October 2013. Also with Boston, he co-authored the NAB Engineering Handbook section pertaining to remote television engineering.