NEP MOVES TO EXPAND THEIR PRESENCE IN CANADA

Home
/
News
/
NEP MOVES TO EXPAND THEIR PRESENCE IN CANADA

NEP MOVES TO EXPAND THEIR PRESENCE IN CANADA 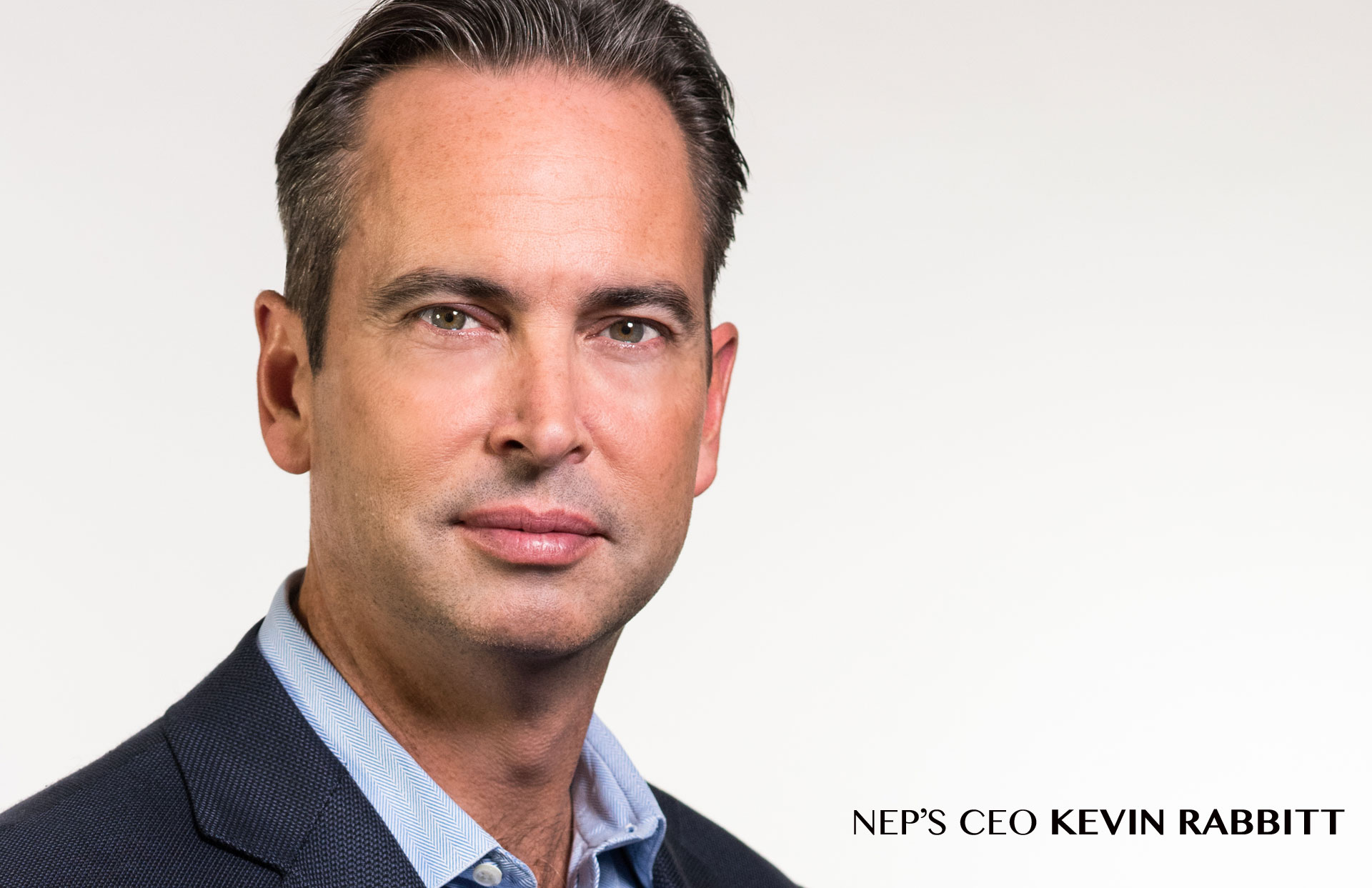 NEP Group Inc. (‘NEP’) announced today that they will be expanding their presence throughout North America by formally launching NEP Canada, a new initiative, dedicated to servicing the Canadian marketplace. In addition to the existing relationships NEP already has in Canada, primarily with the PDA Agency and Pierre Angell, they have entered into new partnerships with both Ivar Boriss, renowned member of the Canadian television industry, and Mobilimage, a French-Canadian production company.

“NEP has strong, long-standing relationships with many Canadian clients and partners, which we are committed to fostering. We also see a growing opportunity to expand our business in this market, and are excited to partner with both Ivar Boriss and Mobilimage to support this effort,” says NEP CEO Kevin Rabbitt. “Both Ivar Boriss and Mobilimage have exceptional reputations, and we are excited to work with them to form lasting relationships with new clients across Canada.”

NEP Canada will be supported by the company’s extensive resources in North America, which include 59 mobile production trucks, studio facilities, and thousands of video display technologies - all backed by an industry-leading staff of technology and engineering experts.

Ivar Boriss adds, “NEP has a reputation for excellence, and what I believe are the finest resources available in North America. I am truly excited to work with them to offer their exceptional solutions in Canada.

BackgroundIvar Boriss has been working in the television industry in Canada for over 40 years. He began his career at CKVR – TV in Barrie, Ontario and then Global Television Network in Toronto. Throughout his career, Ivar has served in key roles on thousands of major broadcasts, including the 1988, 1996, 2002 and 2010 Olympic Games; the 1993 G7 Summit, 1997 APEC Conference, and 2002 G8 Summit; the 1994 Commonwealth Games; and the World Hockey Championships. Most recently, Ivar worked as Technical Supervisor and then Director of Remote Operations for a Canadian facilities supplier.

Mobilimage is a major supplier of production and facilities support to broadcast clients in Quebec and Eastern Canada. With a reputation for excellence, they have been serving the industry for thirty years.

NEP is thrilled to announce that their Broadcast Sports International (BSI) team has won an IABM BaM Awards® 2020 in the Connect category for their Mini Tx UHD.