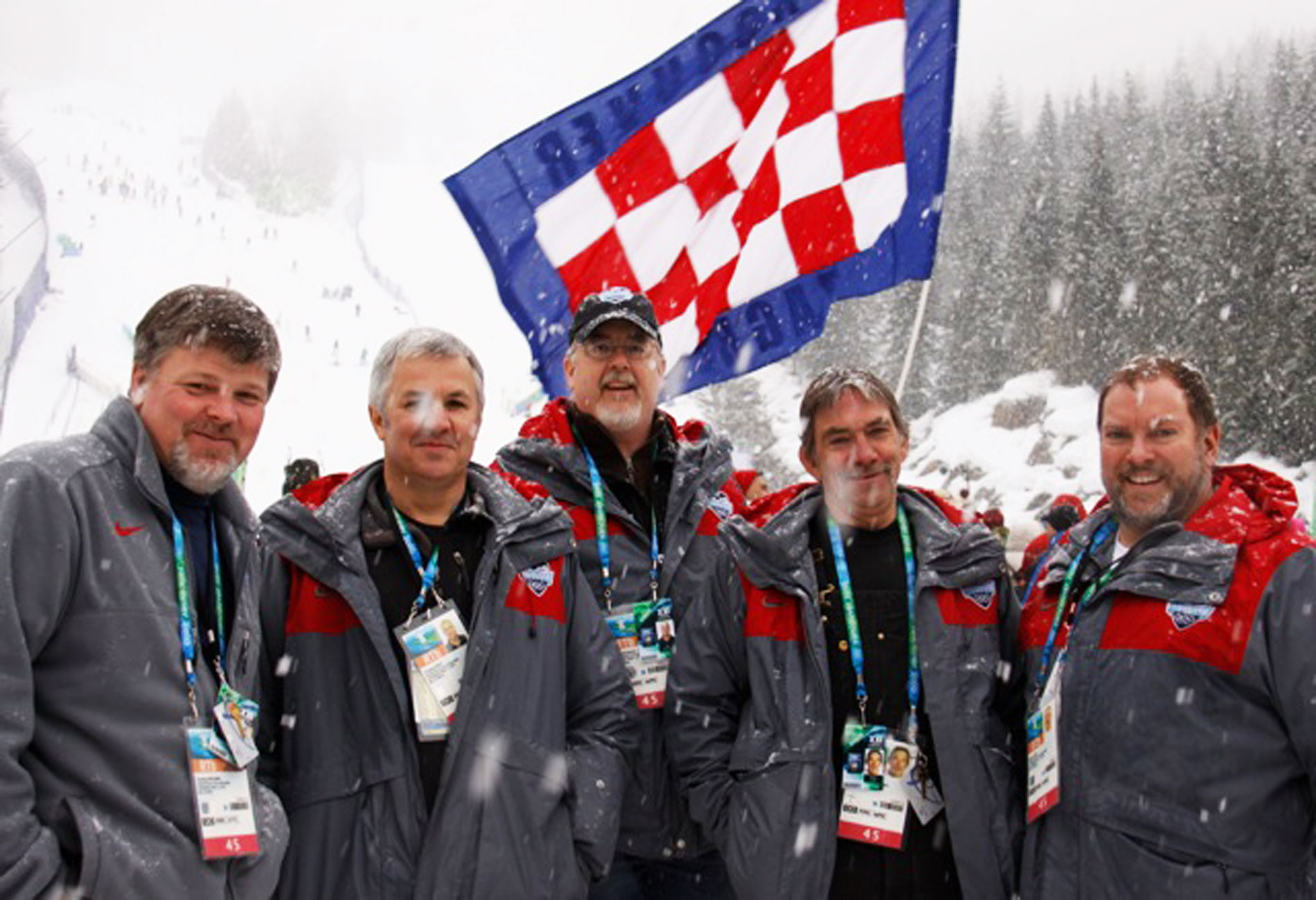 NEP today announced that the company has been selected to provide mobile broadcasting facilities and specialized engineering management services to NBC Olympics, a division of the NBC Sports Group, during its production of the 2014 Olympic Winter Games in Sochi, Russia, Feb. 6-23.

NEP today announced that the company has been selected to provide mobile broadcasting facilities and specialized engineering management services to NBC Olympics, a division of the NBC Sports Group, during its production of the 2014 Olympic Winter Games in Sochi, Russia, Feb. 6-23. The announcement was made by Chip Adams, vice president, venue engineering, NBC Olympics, and Debbie Honkus, chairman, NEP.

NEP will deploy five mobile broadcasting units and two flypacks from its NEP Visions facility in the U.K., as well as all required equipment and engineering staff, to supply feeds to NBC Olympics from several key Olympic venues and events. These include the Fisht Olympic Stadium for the Opening and Closing Ceremonies, the Bolshoy Ice Palace and Shayba Arena for ice hockey, the Iceberg Skating Palace for figure skating and short track speed skating, and the Rosa Khutor Extreme Park for freestyle skiing and snowboarding events. In addition, as part of its long-term consulting agreement with NBC Olympics, NEP will provide operational and technical management to the engineering staff at the venues as well as the broadcast center.

“Our relationship with NBC Olympics began with the 1988 Summer Olympic Games in Seoul, South Korea, and we have enjoyed a successful and productive partnership for every Winter and Summer Games since then,” said Honkus. “Through our long-term agreement with NBC Olympics, we’re able to look further into the future to provide cost-effective solutions based on the latest broadcast technologies. We’re proud that we can provide the unique technical expertise in producing large, international events and the global resources necessary to meet NBC Olympics’ exacting requirements.”

Adams said, “We are pleased to be working once again with NEP, on our eighth Olympic Games, and look forward to having NEP provide first-rate facilities, equipment, and technical expertise, which will help us ignite even more excitement, among viewers watching the Games on the networks of NBCUniversal.”

Altogether, NEP is deploying more than 40 of its personnel to staff the mobile broadcasting facilities at the venues, and more than 20 to provide operations management and technical consulting in the broadcast center.

A division of the NBC Sports Group, NBC Olympics is responsible for producing, programming and promoting NBCUniversal's Olympic coverage. It is renowned for its unsurpassed Olympic heritage, award-winning production, and ability to aggregate the largest audiences in U.S. television history. For more information on NBC Olympics’ coverage of the Sochi Olympics, please visit: http://nbcsportsgrouppressbox.com/

NEP Group companies CT Ireland, NEP Ireland and Screen Scene are playing key roles in delivery of the new primetime Ireland on Call series live from the Department of Health in central Dublin.

Much has been made of the shortage of personal protective equipment (PPE) like face shields for doctors and nurses working with COVID-19 and other patients, and now BSI, a division of NEP Group and its U.S. Specialty Capture division, is helping out. The company’s two industrial 3D printers use new materials to produce chin and head straps that can be used with PPE gear.

Creative Technology Fighting Back Against COVID-19 With Processing Power!