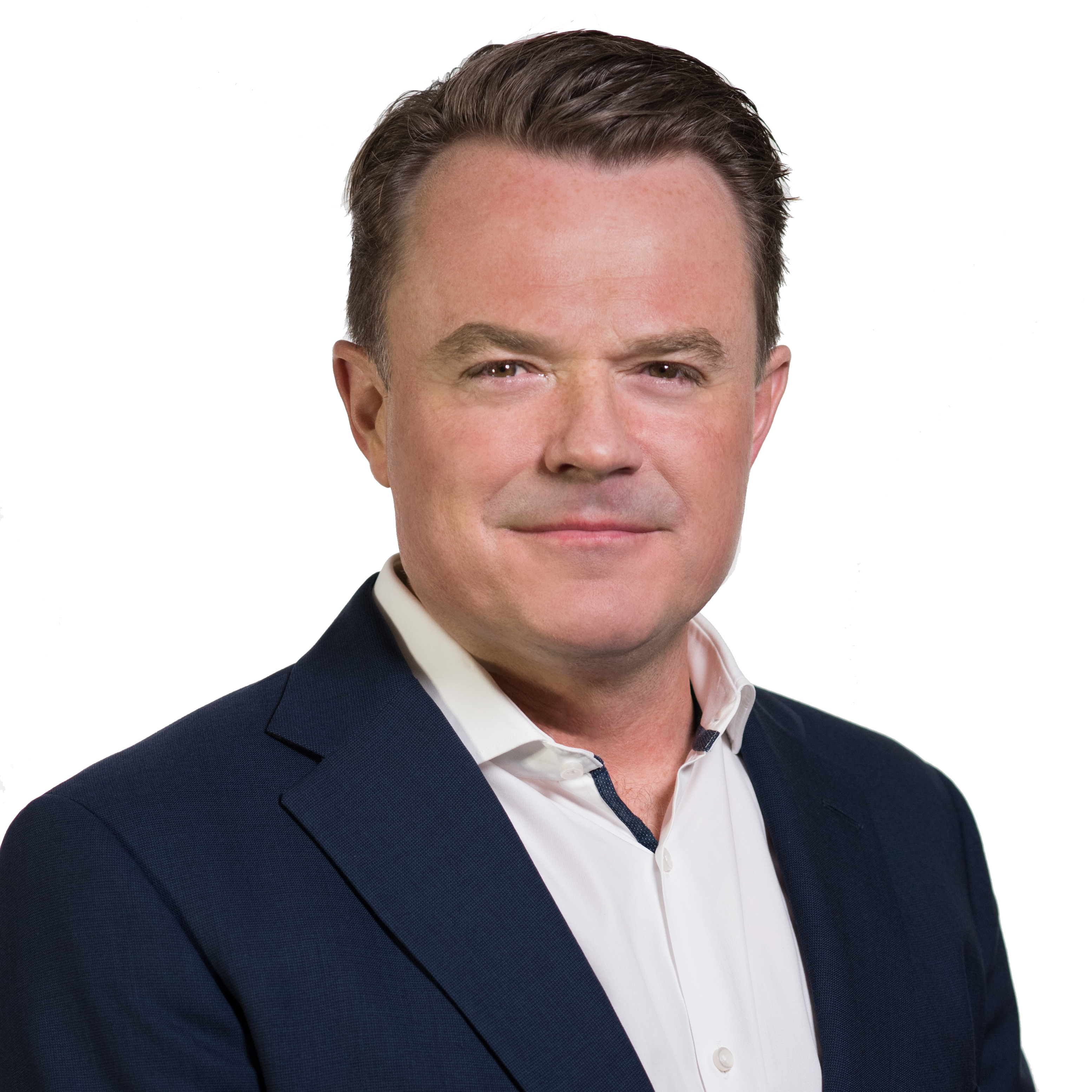 Soames Treffry heads the company’s Austral-Asian divisions in his role as President of NEP Australia and New Zealand. With more than 25 years’ experience in live and event television, he brings a unique mix of content creation, production, sales and marketing, and executive management expertise to the business.

Under Soames’ leadership, NEP Australia has won international recognition for innovation and smart use of technology in delivering optimal client outcomes. Achievements include:

Soames joined the company in 2012 as Director of Television and Commercial at Global Television (which was acquired by NEP in January 2014) and was promoted to President three years later. Before that he spent 16 years with FOX SPORTS Australia, where he led the launch of Australia’s first 24-hour sports news channel, FOX SPORTS News, and ultimately held the position of Director of FOX SPORTS channels.

Soames earned a Bachelor of Applied Science, Land Economics, from the University of Technology, Sydney. Married with three active children, Soames is an avid skier and sports fan whose favorite day is Saturday watching his kids play sport.