Brian Sullivan is Chief Executive Officer of NEP Group, the leading worldwide technical production partner for premier producers of live sports and entertainment. Brian joined the company in August 2020, bringing more than 30 years of broadcast industry experience and expertise to NEP along with a passion for driving customer-focused innovation. 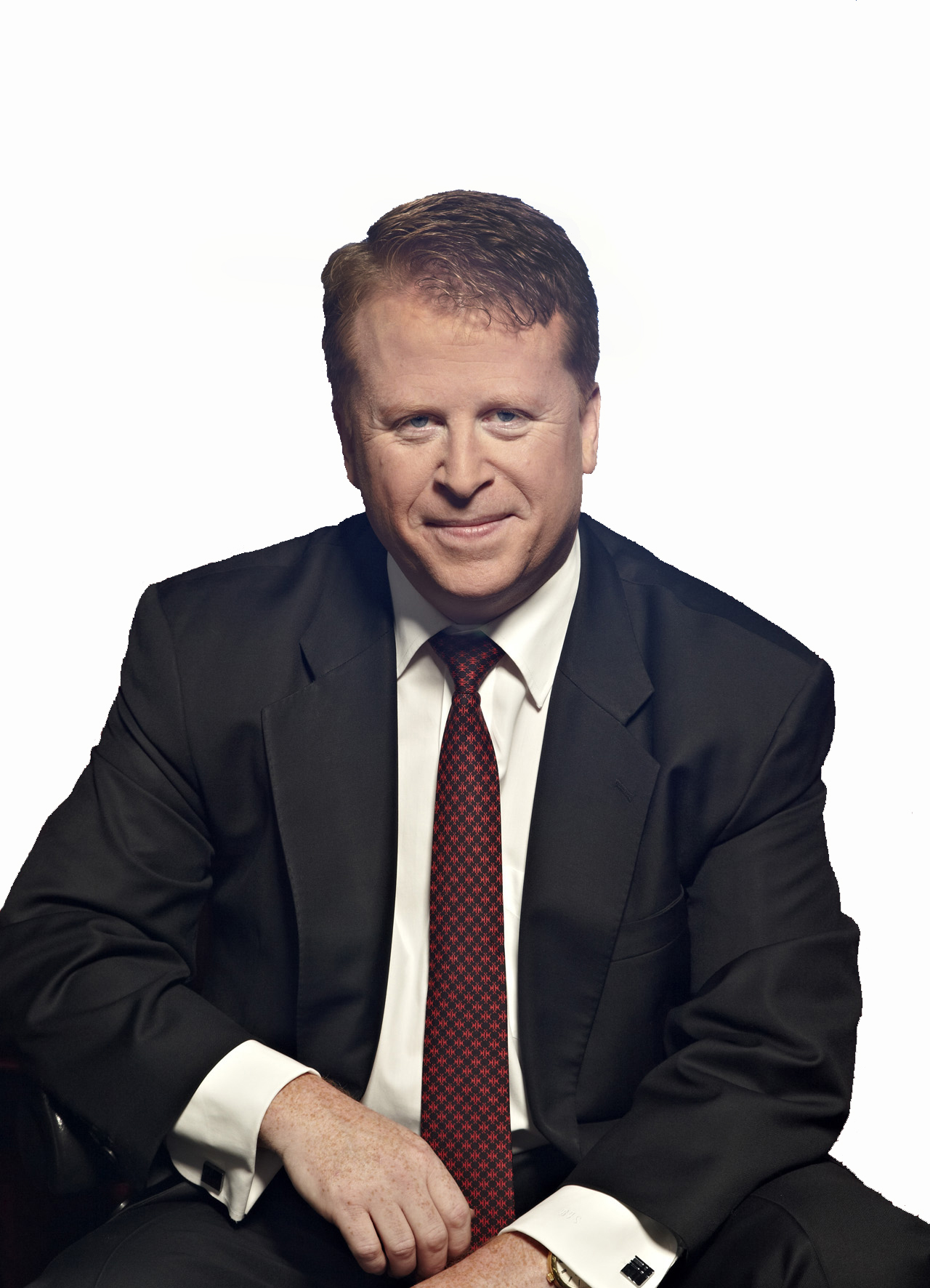 Brian Sullivan is Chief Executive Officer of NEP Group, the leading media technology partner for content creators around the globe. Brian joined the company in August 2020, bringing more than 30 years of broadcast industry experience and expertise to NEP along with a passion for driving customer-focused innovation.

Brian comes to the NEP team most recently from McKinsey & Company where he was a Senior Advisor to the Consumer, Tech & Media teams. Prior to McKinsey, Brian served in executive leadership roles at media giants FOX Networks Group, SKY Deutschland AG and Sky UK. He was President and COO of FOX Networks Group (later acquired by The Walt Disney Company) and, earlier, for FOX’s Digital Consumer Group. During his successful tenure at FOX, he oversaw advertising, distribution, digital and international, including Fox TV Group, Fox Sports, FX Networks and National Geographic, and built the company’s streaming strategy and platform and its direct-to-consumer business. He also served on the boards of Hulu and National Geographic Partners during this time.

Prior to FOX, Sullivan was Chief Executive Officer of Sky Deutschland AG, the leading pay-tv broadcaster in Germany and Austria, where he is credited with one of the largest turnarounds in European media history. During his five years with the company he and his team championed a customer-first approach with innovations like Sky Go, one of the first on-demand entertainment and live sports streaming services in the world. Before his time at Sky Deutschland, Brian spent 15 years at Sky UK, where he held 9 separate roles across the entirety of the business, eventually rising to Managing Director of the Customer Group. During this time his teams helped develop several innovative “firsts” in Europe, including the Sky Digital platform, Sky Interactive (including live multiscreen sport), Sky+, a personal video recording (PVR, also known as “DVR”) service, high definition TV (Sky+ HD), and Sky Broadband.

A native of Philadelphia, Pennsylvania, Brian currently lives in Los Angeles, California with his wife and three children. He attended Villanova University and has served on the Boards of Directors for several companies. Today, he is an active Board member of Technicolor AG and Astrolabs LLC.