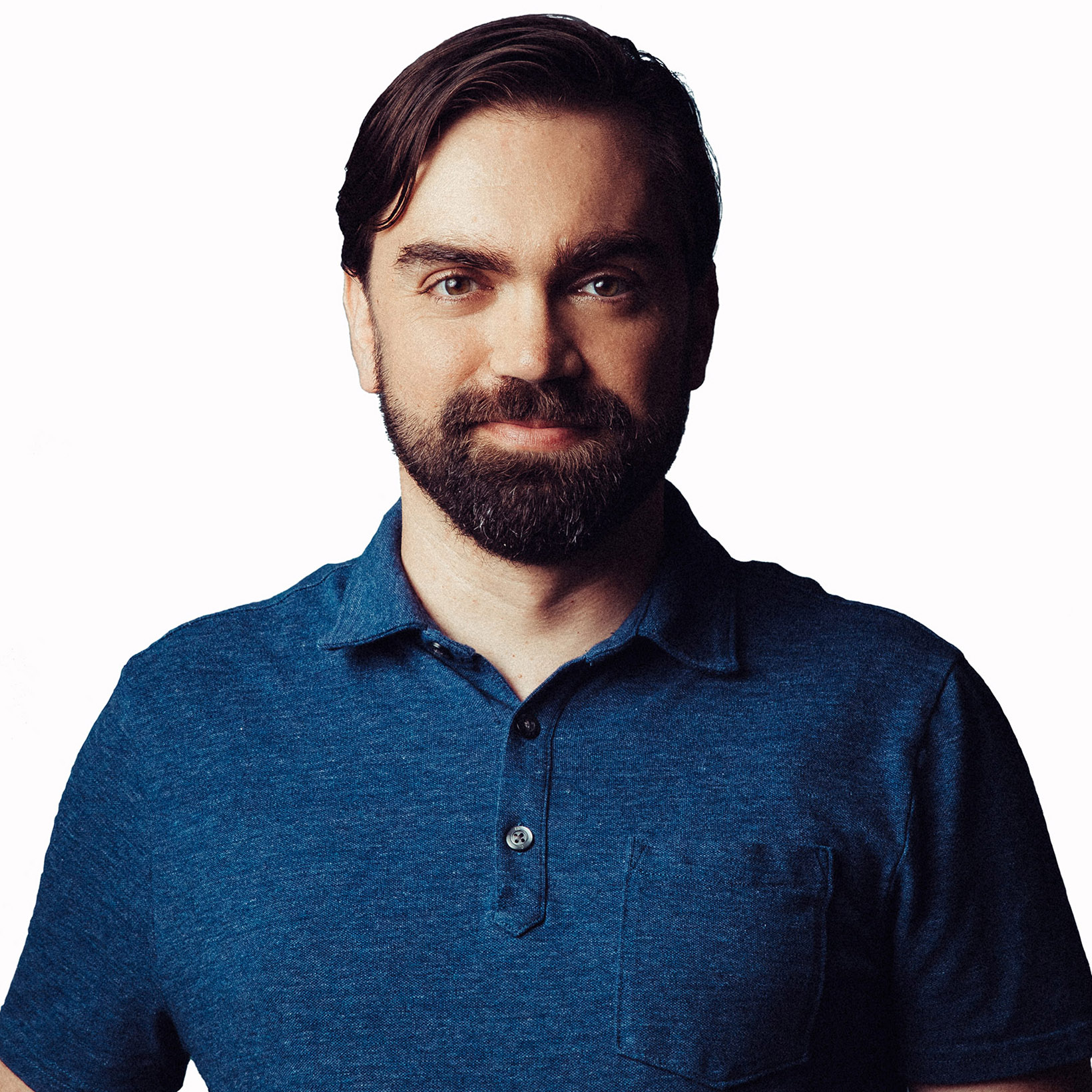 Zach Alexander has extensive experience working at the intersection of creative production and emerging technology and is a founder and co-President of Lux Machina. Zach oversees business development and operations at Lux Machina, translating complex technical integration projects into contracts and budgets for Lux’s entertainment and enterprise clients.

Zach met co-founder Phil Galler while working for Production Resource Group (PRG) where their shared enthusiasm for complex production jobs brought the two together, eventually evolving into the launch of Lux Machina. The two first worked together on the set of the film Oblivion where Zach was running the media server and Phil was serving as the lighting operator for the film’s Sky Tower scenes. Since launching Lux Machina, Zach has been managing and running business operations for the company’s contributions to projects that include The Mandalorian: Season 1, Solo: A Star Wars Story, American Music Awards, Google I/O, League of Legends World Championship 2020 and many more projects across feature film, television, live events, fashion and eSports. Prior to working with PRG, Zach worked for Prelite Studios as a digital model maker with a focus on lighting previs and got his start at DaVinci fusion, an AV rental company in San Francisco.