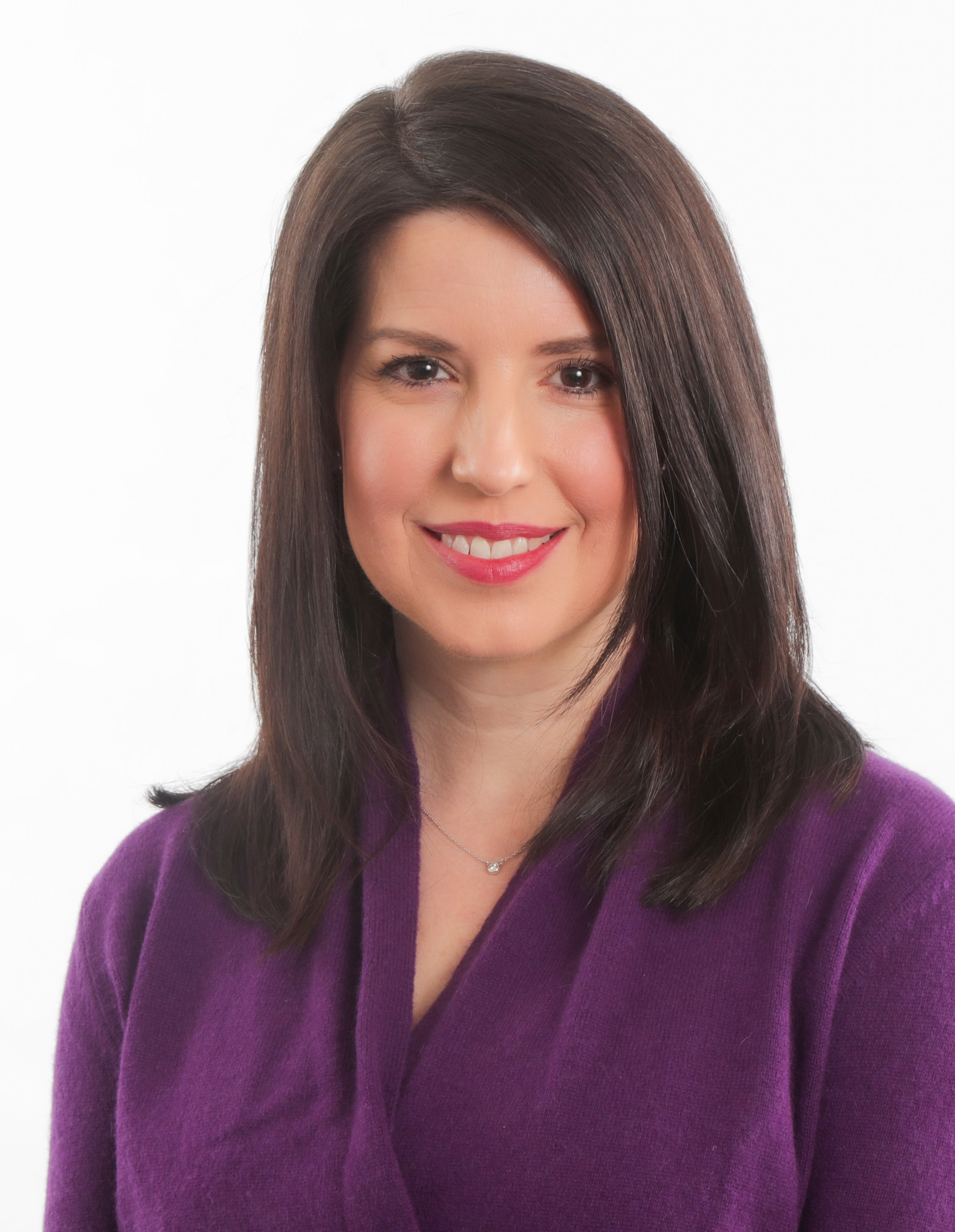 Stephanie DeMoss serves as the Senior Vice President of Global Sales Operations for NEP Group. Leading the Global Sales Operations team, she’s focused on collaboration between our sales teams across all of our business units ultimately driving increased sales and a superior client experience. Her team is responsible for enabling the global sales teams with tools, training & education, sales collateral, transaction support and go-to market strategies. Stephanie works closely with the Product, Technology & Program Management teams that make up the office of the COO.

Stephanie joined the company over 15 years ago working first in the Project Services department before moving to Operations, where she worked with the Engineering team to plan and launch one of NEP’s largest mobile units packages. She quickly became an Account Manager and oversaw all logistics & operations on that account and started to grow her client base. Stephanie rose to Director of Sales and eventually served as Vice President of Sales for NEP’s US Broadcast Services group where she supported several key client accounts, managed a sales team and oversaw scheduling for the division.

Stephanie received a Bachelor of Arts degree from the University of Pittsburgh. Before joining NEP, she worked for several years in the non-profit sector focused on fundraising, development and event planning.

During her more than 15 years in the broadcasting industry, Stephanie has won two Sports Emmy Awards. One for her work on NASCAR for ESPN in 2008 and another for her contributions to CBS’s 3D production of the US Open Tennis Championship in 2010.  In addition to supporting many of NEP’s clients as they transitioned to new technologies including 3D and 4K, she has worked on numerous major projects, including the Super Bowl, the NBA All Star’s, and the Olympics.