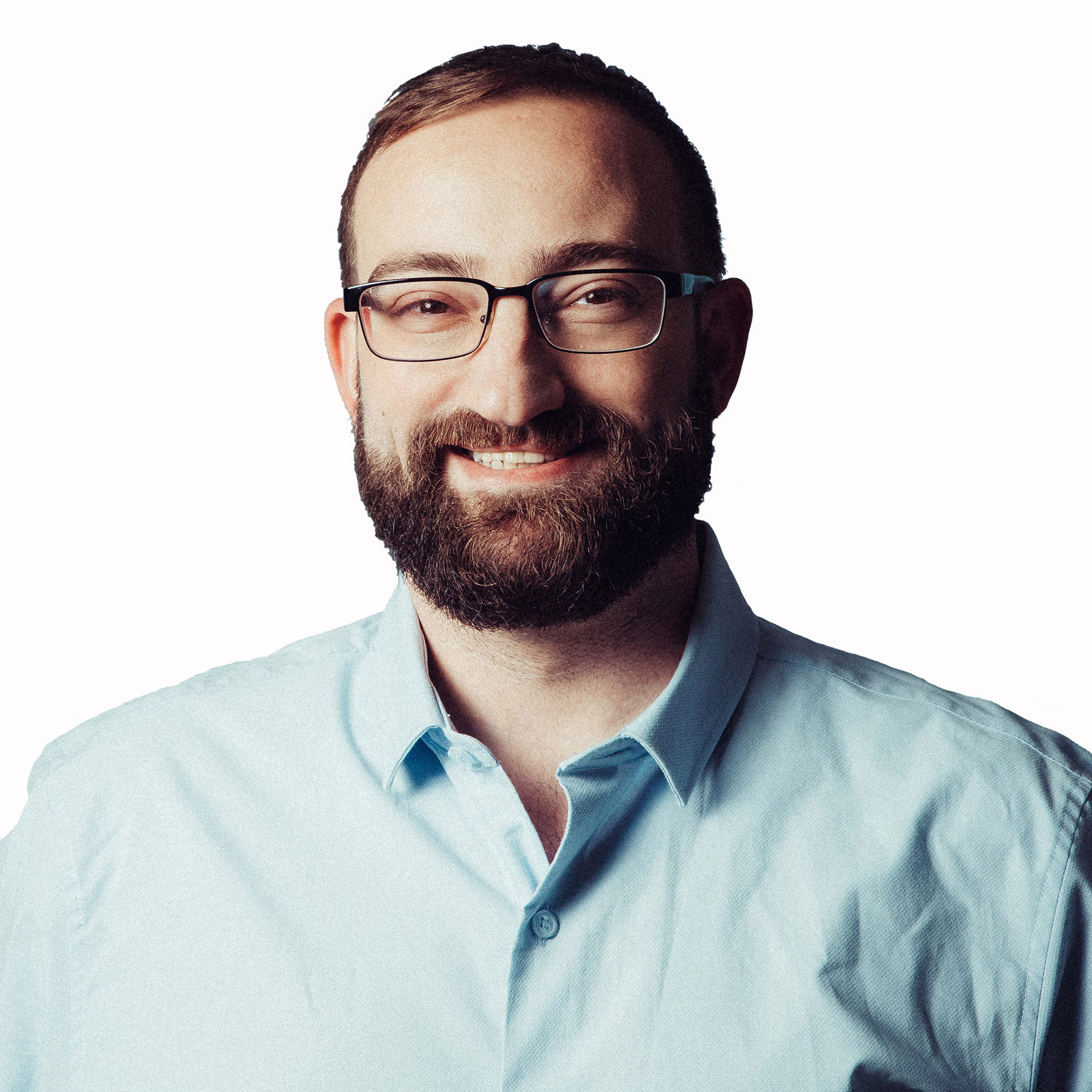 As a founder and co-President at Lux Machina, Phil is known for pushing the boundaries of technology and design in the entertainment industry. Focusing on in-camera visual effects, real-time mixed reality, and the future of filmmaking and live broadcast, Phil has worked on groundbreaking shows at the crossroads of technological innovation and creativity including The Mandalorian: Season 1, Solo: A Star Wars Story, Golden Globes, The Emmys, League of Legends World Championship 2020 and many more projects across feature film, television, live events, fashion and eSports.

Before co-founding Lux Machina, Phil managed projects for Production Resource Group (PRG), one of the largest entertainment technology vendors in the world. As a member of PRG’s full time event staff, Phil handled everything from logistics and design to execution, programming and project management of some of the most preeminent shows in the entertainment industry.

Phil is passionate about merging tools such as high-end media servers, automated lighting, LED and projection systems into filmmaking to provide unique in-camera visual effects solutions to cinematographers, artists and producers. Phil is recognized as a pioneer in spearheading the modern use of interactive, immersive lighting setups on stage to accompany ever-changing advanced VFX workflows.

Phil holds a Bachelor of Fine Arts Degree in Design/Technology from Emerson College.
In his personal time Phil enjoys cooking and traveling, and looks forward to visiting Asia sometime in the next year.