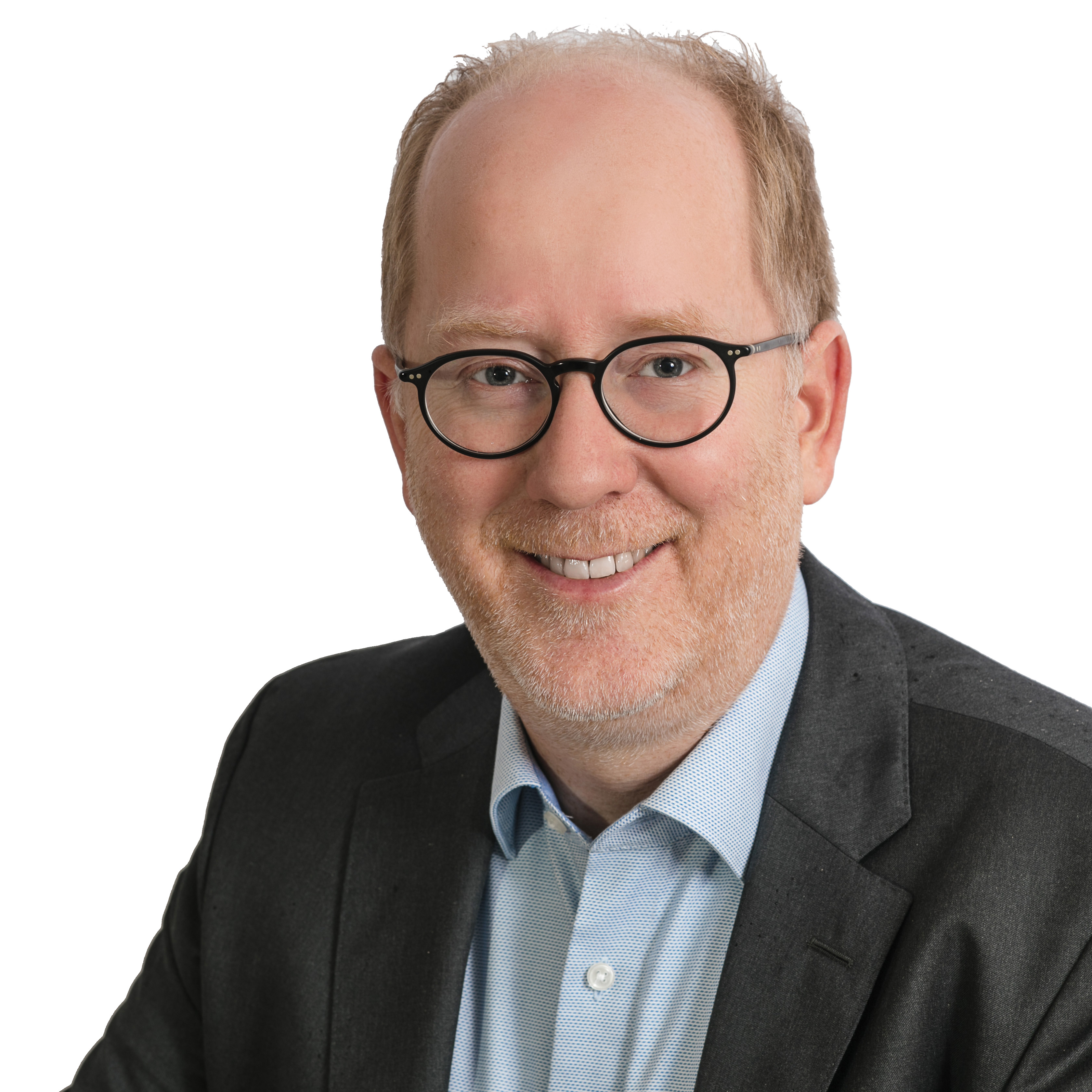 Peter Bruggink, CTO for NEP The Netherlands and Co-Chair of NEP's Office of the CTO, brings over 20 years of experience in the broadcasting technology industry to NEP, as well as an extensive international network with CTOs across the globe. He is a leading innovater in technology and broadcasting and one of of the founders of former DutchView Infostrada, which became part of NEP The Netherlands in 2015.

Prior to joining NEP, after his Electronic Engineering study at the University of Delft (The Netherlands) he was trained as a TV Director; he worked as a TV director and video editor for 10 years. In 2000 Peter invested in his first broadcast edit system followed by co-founding of the Avi-Drome post production company in 2002. In 2005 Peter co-founded a fiber based audio visual content specialized telco company followed by the Remote Editing based ParkPost post production company in 2006.

In 2015 Peter and his team launched the first IP based Cloud Production platform for Remote Production in the Netherlands.