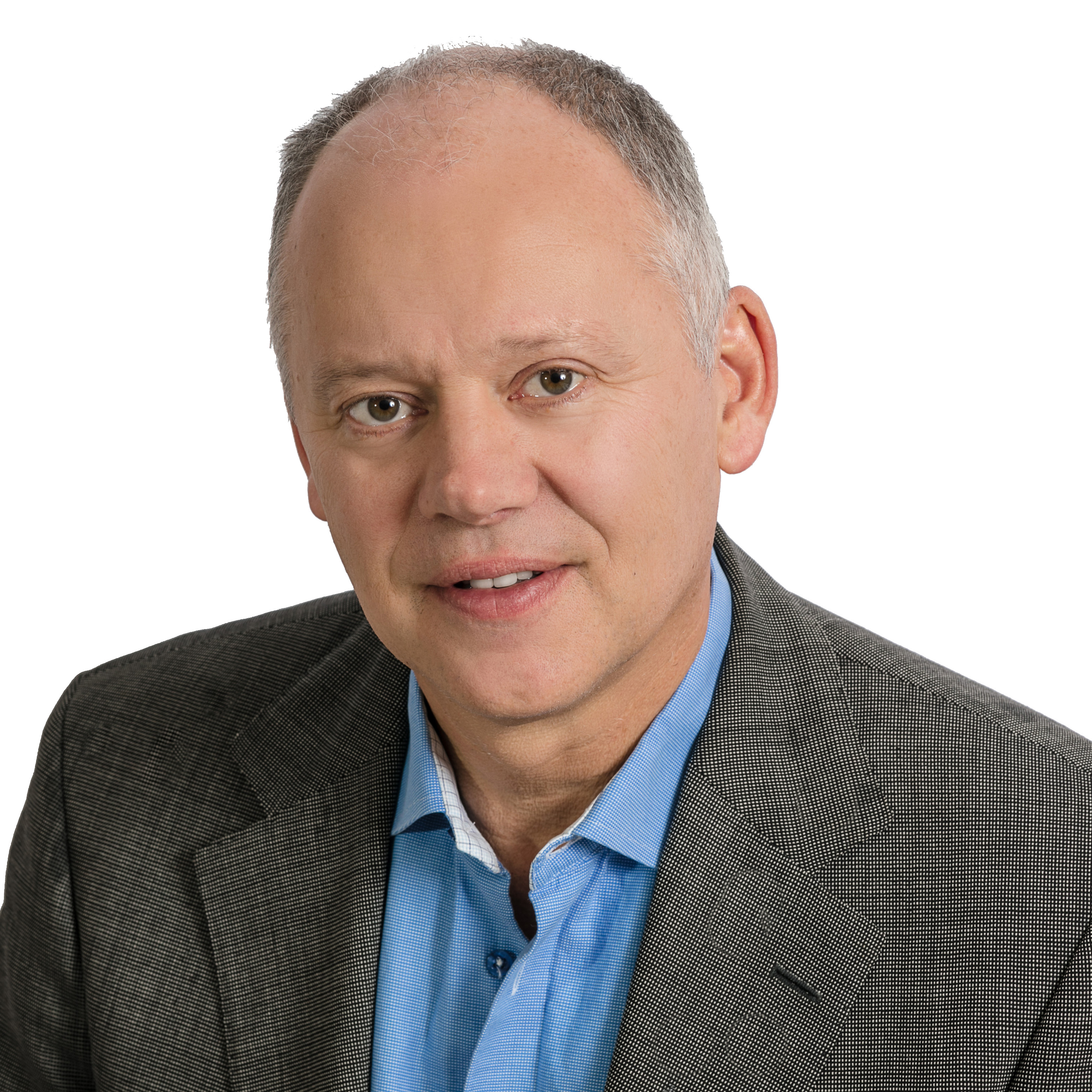 Kenneth began his career as the founder and owner of a local audio retail shop in Kungälv, Sweden, and prior to starting Mediatec, he served as the regional agent for Sony Professional, supporting both sales and installation in many of Sweden’s post production and video studios. Now with more than 34 years of live events industry experience and throughout his career, Kenneth has been instrumental in the success of major events like Formula One worldwide, eight Olympic Games, seven Eurovision Song Contests and all Global Car Shows for Volvo Worldwide for over 20 years.

A graduate of University of Gothenburg with a degree in law, Kenneth won “The Company of the Year” in 2000 in Gothenburg, along with Entrepreneur of the Year in West Sweden in 2010. He and his wife Sussi have three children together, Martin, Robin and Richard, all who work at Mediatec.

Outside of work, Kenneth enjoys spending some of his free time as a member of the Save the Children foundation, along with UNICEF and World Wildlife Foundation (WWF).