Jeff Hughes is Chief Operating Officer of NEP Group, responsible for helping all operating segments of the company share ideas across NEP’s businesses worldwide and for expanding NEP’s global capabilities as it embraces the future in a rapidly changing industry. 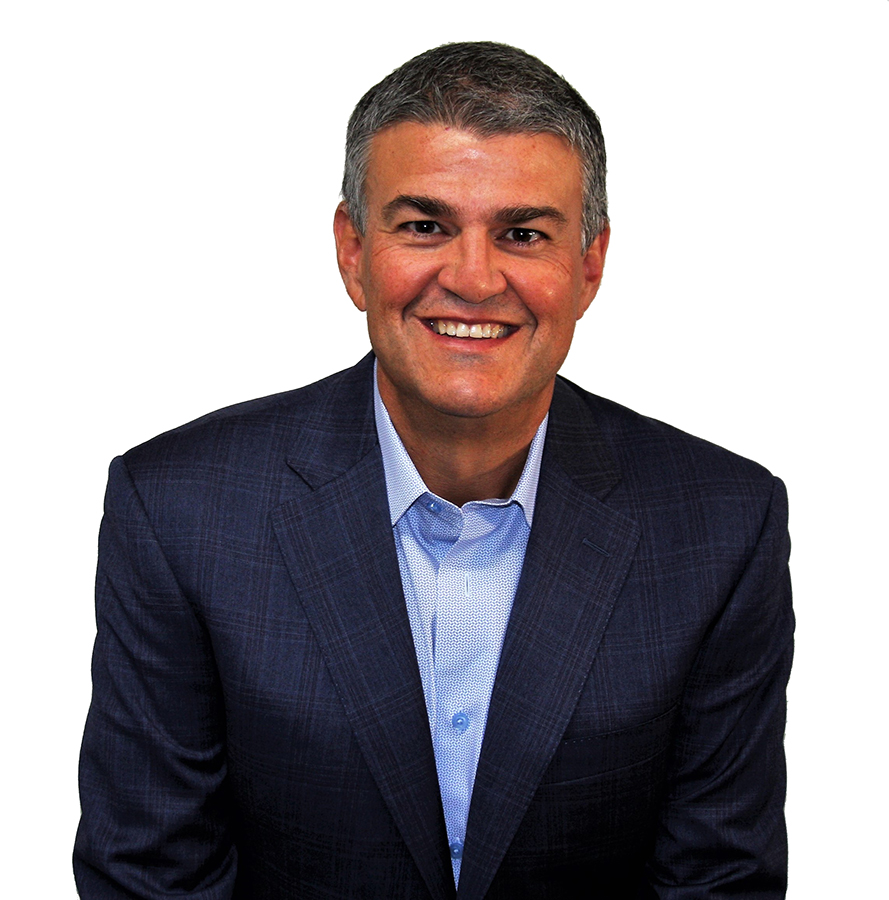 Jeff Hughes is Chief Operating Officer of NEP Group, responsible for helping all operating segments of the company share ideas across NEP’s businesses worldwide and for expanding NEP’s global capabilities as it embraces the future in a rapidly changing industry.

A well-respected executive with significant media industry experience, Jeff brings to NEP a proven track record of transforming businesses and a deep understanding of our clients, how audiences consume media, and how media businesses operate. He joined NEP in September 2020 from FOX Networks’ Digital Consumer Group, where he was President & COO. During his time at FOX, he led the complete re-development and modernization of digital streaming capabilities across all networks within 21st Century FOX. Jeff also developed the company’s first end-to-end commercial platform for direct to consumer (D2C) services across several FOX networks.

Prior to his role at FOX, Jeff was CEO of Omnifone, a B2B operator of music services in over 35 countries, where he helped transform the music industry from a transaction-based business to a subscription model. Under Hughes’ leadership, Omnifone became the industry leader and one of the fastest growing companies in the UK.

Earlier in his career, Jeff worked in consulting in Europe for some of the biggest media companies before moving to BSkyB (later renamed Sky UK) where he became Chief Technology Officer. At Sky, he led the company’s IT transformation, including the implementation of new CRM and customer care systems, and launched Sky’s Broadband service in the UK. While there, he took the company from a single-service broadcast business to a triple-play company with digital capabilities for the first time.

An accomplished industry speaker, Jeff received his Bachelor of Arts from Texas Christian University and an MBA from Clemson University.

After growing up just outside of Houston, Texas and spending nearly 20 years of his adult life in the UK and Europe he now calls Los Angeles, California home. He lives with his wife Maria and their two teenage daughters, along with a dog that likes to announce his presence in the background of Jeff’s video calls. In his spare time Jeff likes to read, swim, cycle and sail. He and his family enjoy spending time traveling and at the beach hanging out with friends.