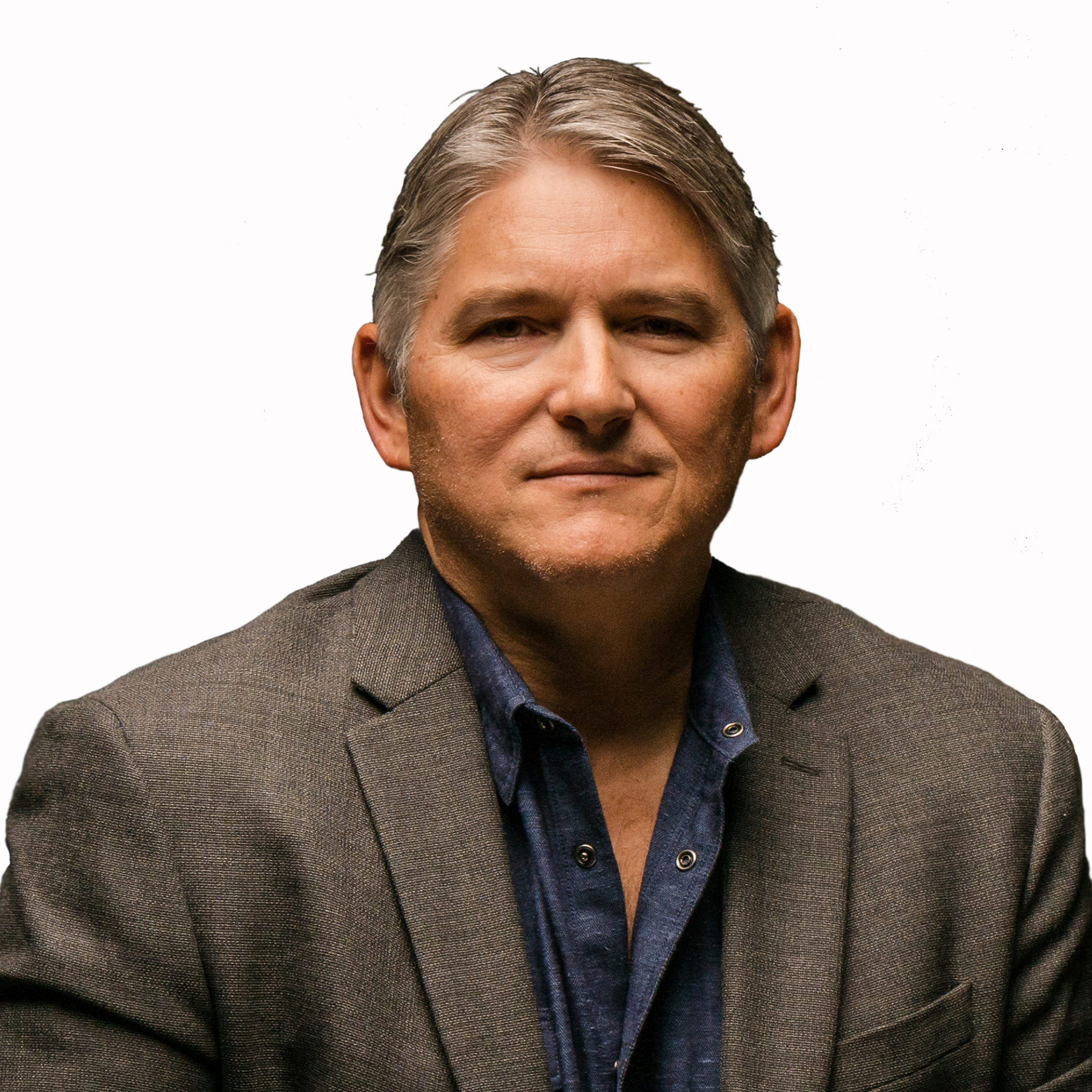 Cliff Plumer is an entertainment industry veteran with more than 30 years of experience on the cutting edge of entertainment technology. Cliff formed Prysm Collective, a coalition of creative production and technology specialists to deliver a streamlined virtual production solution. Prysm was acquired by NEP Group in August of 2021, and Cliff came on board to lead NEP Virtual Studios.

He has served as CEO of visual effects studio Digital Domain, where he earned an Academy Award for the VFX on The Curious Case of Benjamin Button, and as CTO of Lucasfilm and Industrial Light & Magic, where he led the R&D team honored with a dozen Scientific and Technical Academy Awards and worked closely with founder George Lucas on the development of new computer graphics technology and a digital cinema production and distribution system for the Star Wars franchise. Plumer has contributed to more than 100 Hollywood feature films and television series, including the Harry Potter, Pirates of the Caribbean, and Transformers franchises.

As an early adopter and investor in virtual reality, Plumer also served as the President of Jaunt Studios and the CEO of THE VOID, leading the industry toward more immersive and interactive forms of entertainment that bring consumers closer to their favorite stories and characters than ever before.